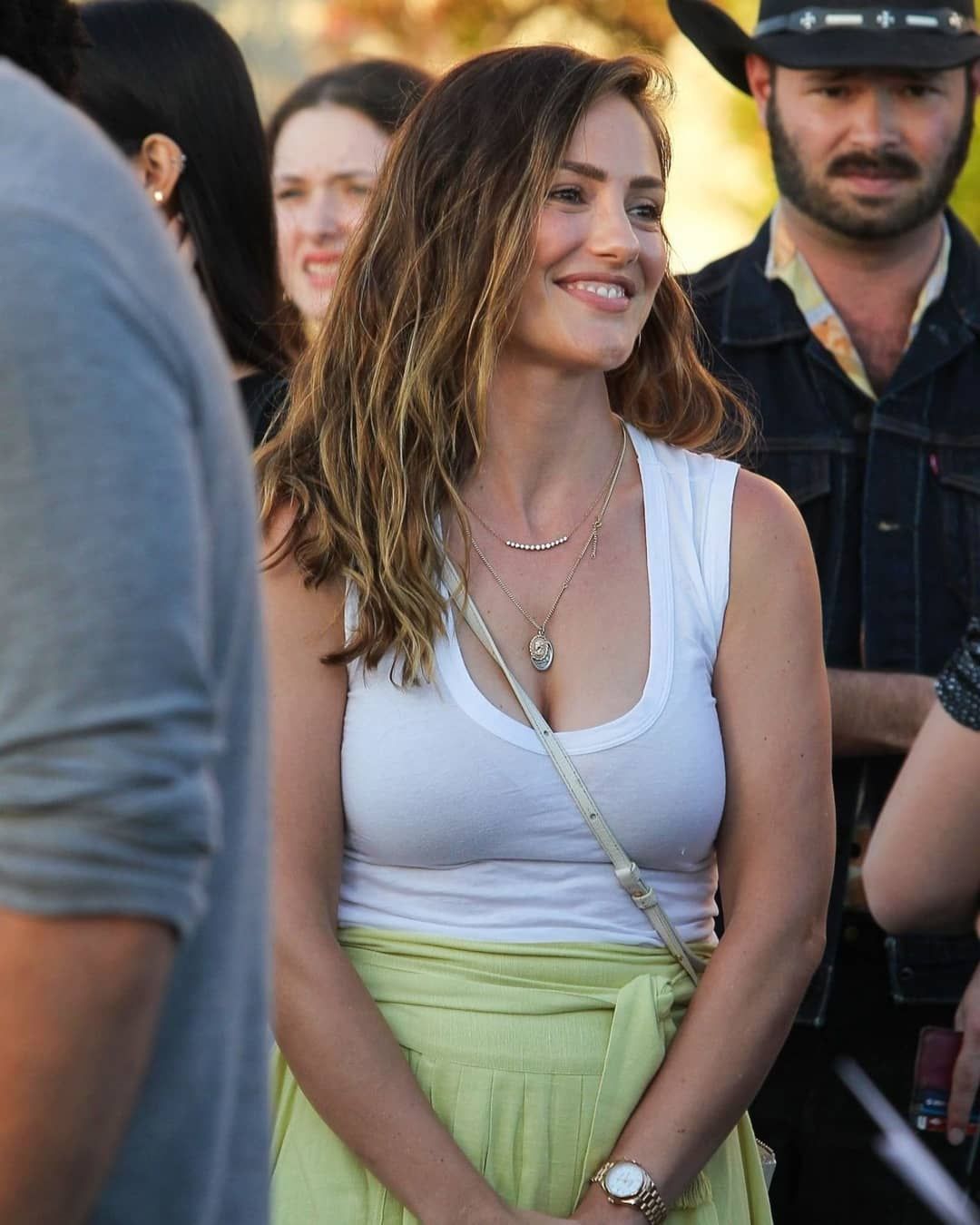 Minka Dumont Kelly was born on 24th June, 1980. She is a well-known American actress now. Her father was an Aerosmith guitarist named Rick Dufay and mother was an exotic dancer named Maureen Dumont Kelly. She worked as a receptionist at a surgeon’s office before entering into the acting and she was also a scrub technician. She got her first acting job as in the film Turbo Charged Prelude in 2003. After that she had guest appearances in various TV shows and finally earned success through her role as Lyla Garrity in the series Friday Night Light. Then She has landed in a couple of more major roles in different television shows for example Charlie’s Angels, Parenthood and Almost Human. You may also like Joan Allen and Natalie Portman Height.

In additions with these, she has also went on to work on the big screen. She has acted in movies like (500) Days of Summer, Just Go with It, The Roommate and The Butler. She dated to a baseball player named Derek Jeter for a couple of years. She is also thought to have dated to Jake Gyllenhaal, John Mayer and Chris Evans.