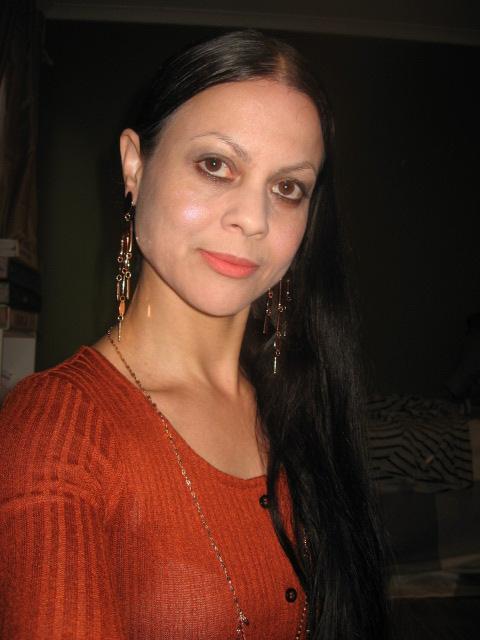 Marion Julius has recently been featured in YRAN an international fashion magazine. Which is sold in both digital and print at MagCloud online there are a few photographs of her there. She has appeared in many Celebrity magazines and also Celebrity blogs over the months.

The model has been seen on the front covers of many international fashion magazines which are sold worldwide.

The model was in PENIDA, Only Monday, 17:23, Goji, OFF TOWN, Sainteight, IKON, California Cali- P, Elucid Magazine, Vogo TV Instagram posts, Heyo.org, The Celebrity online, Global Celebrity, and many other fashion blogs. Marion has also appeared on billboards around the world such as New York, London, and Las Vegas. 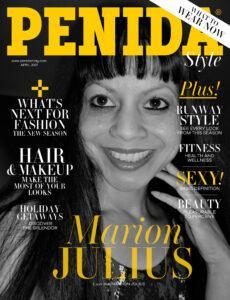 The experienced model whose done mainly editorial work for many popular fashion magazines is looking forward to working with many more over the months. Growing her portfolio and continuing to be creative and inspiring the model who is from Australia is now well-known worldwide.

Having trained in modeling completing a modeling diploma at one of the modeling agencies in Sydney Australia ASAMI models. The model went on doing some acting as well she has studied drama and is very confident in front of the camera. Julius has also appeared in a Brazilian cable TV channel VV8TV doing TV presenting, acting, modeling, and dancing. Her songs are being aired right now at many radios shows worldwide such as Brazil, Sweden, the UK, the USA, and Canada.