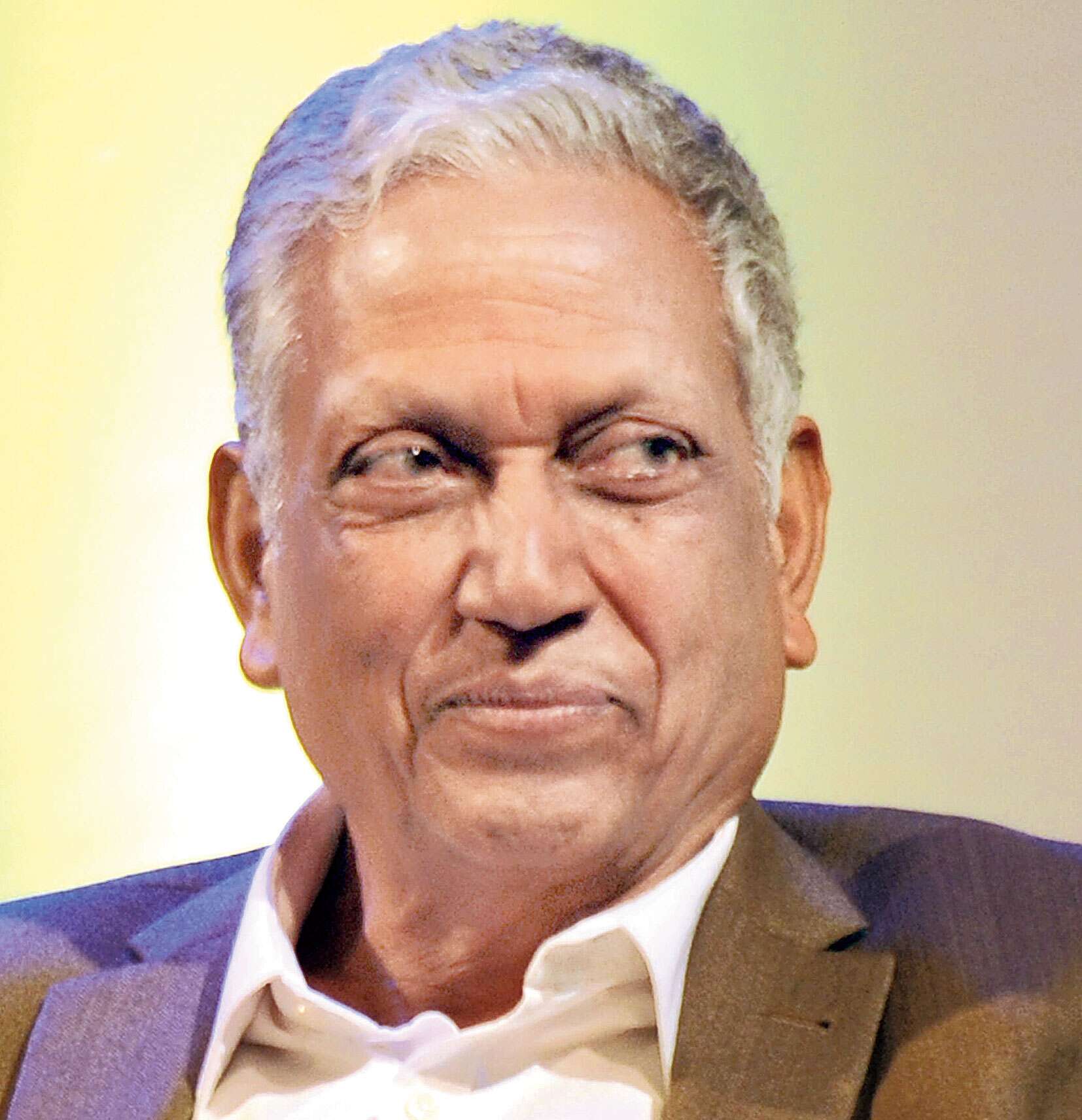 Mohinder Amarnath is a former cricket all -rounder who represented the Indian national side in Tests and ODIs. He was a right-handed batsman and a right-arm medium pace bowler who played in 69 Tests and 85 ODIs for India in a career that span two decades.. He was dropped from the team on several occasions and made a comeback with renewed vigor. He is known as the comeback man of Indian cricket. He is considered as one of the finest and bravest players of genuine pace bowling. He is known for his courage and determination. He was one of the heroes of 1983 World Cup where India emerged victorious. He was adjudged the “Man of the Match” in the semi-final and final and also awarded the “Man of the series” award in the 1983 World Cup. He was born in 1950 in Patiala, Punjab. He is the son of late Indian international cricketer Lala Amarnath. His brother Surinder Amarnath also played for India.