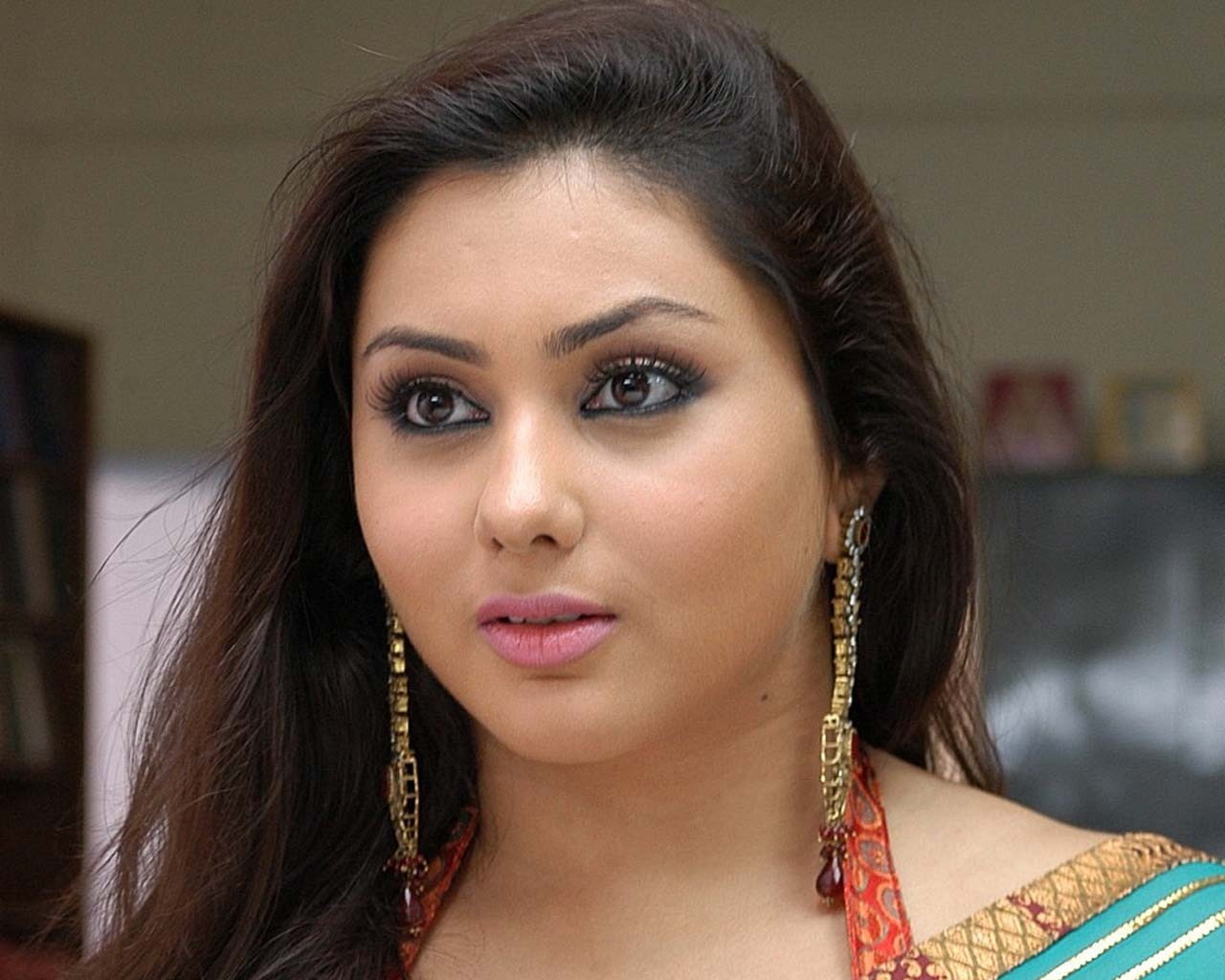 Namitha is an Indian Film Actress and former Fashion Model. She was born as Namitha Mukesh Vankawala on May 10, 1981, in Surat, Gujarat, India. Her Father Mukesh Vankawala was a Businessman and her mother was a Homemaker. Namitha works in South Indian Film Industry such as Telugu, Tamil, Hindi and Kannada Films. She made her film career debut with the Telugu Film Sontham (2002) and made Tamil Film debut with the film Engal Anna (2004).

Actress Namitha established herself as one of the leading & most searchable Actress of India. Namitha is the winner of Miss India Pageant. Besides film acting, Namitha also worked for some TV Commercials such as Himani Cream & Hand Soap, Arun Ice Creams, Manikchand Gutka and Nile Herbal Shampoo etc.