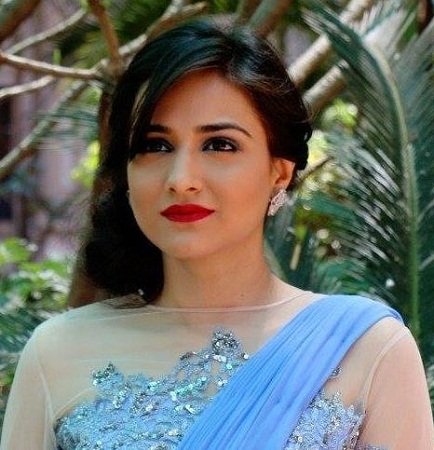 Neha Bamb was born on 9 May, 1985 in Mumbai, India. They had a joint family and she was grown up on that family with her siblings. She got popularity for her impressive performances in the TV serials. She also loves photography. She was educated in Mumbai and graduated from Ramniranjan Anandilal Podar College. They she attended to the Hyderabad University and learned acting then. She has a good command over Hindi and English languages.

Her first movie appearance was in 2001 in the Panjabi film named ‘Ishq Ho Gya Meine’. She got huge popularity for her performance on the movie named Kaisa Yeh Pyar Hai in 2005. She got the best on screen couple because of the good relation with her co-actor named Iqbal. She had the leading role in the famous and popular show named Saath Zindagi Bhar Ka on Zee TV Maayka.

Neha got married in 2007 to Rishiraj Jhaveri. They had a big party on their wedding and the couple got a beautiful house as a gift from her father in law.