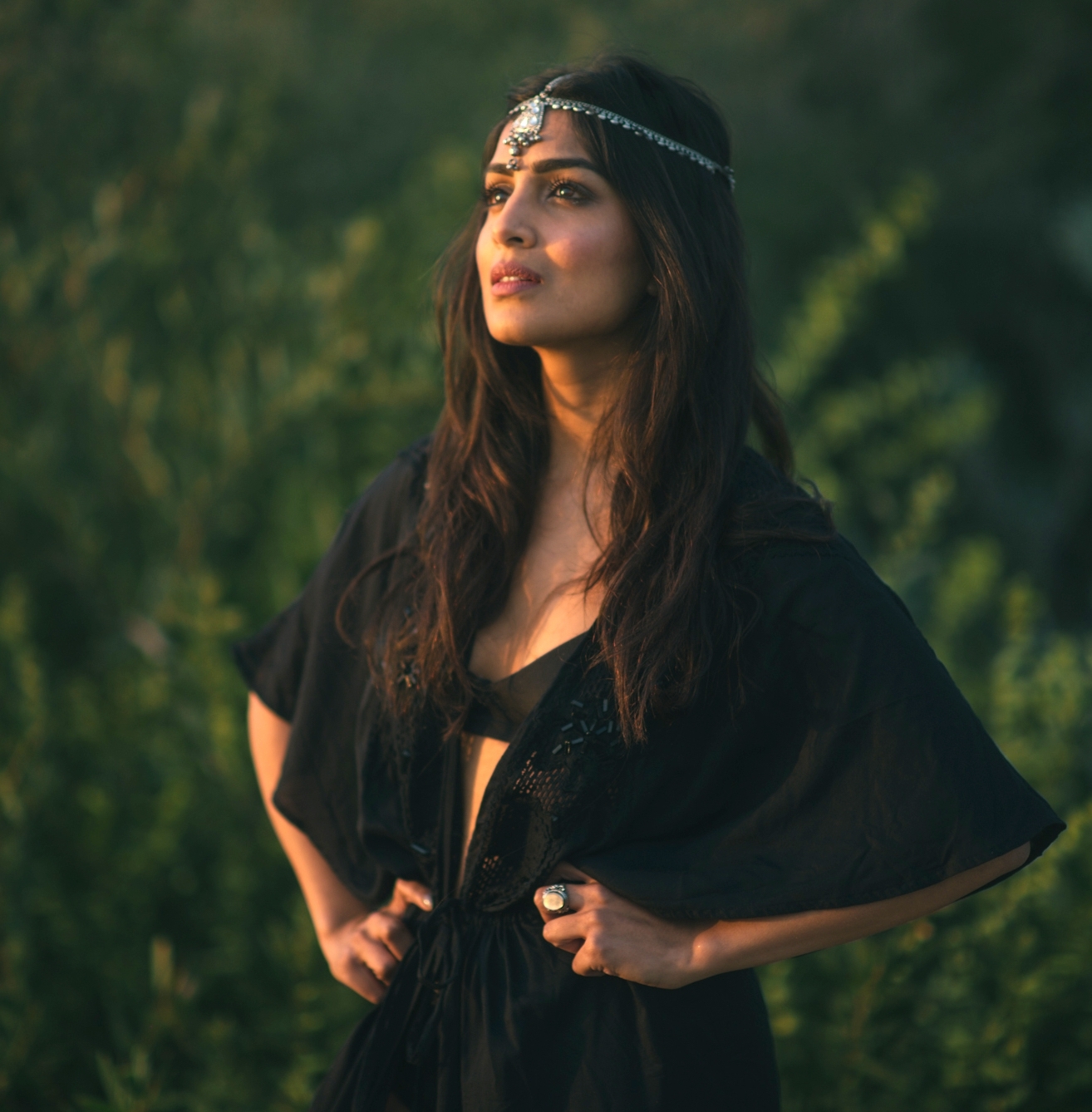 Pallavi Sharda is an outstanding and gorgeous Australian-The Indian actress and dancer. She is most popular for her sweet smile and nice dancing style. She was born on 5 March 1988 in Perth, South Australia, Australia to a highly educative family. Her father Dr. Nalin Kant Sharda is a professor of computer science at Victoria University, Australia. Her mother Dr. Hema Sharda is a doctor of South Asian Relations at the University of Western Australia. Pallavi went to school at Lowther Hall in Essendon and completed LLB, BA (Media & Communications) and Diploma in modern Language from Melbourne University. She is trained in dance from Bharatha Natyam.

She moved to India to pursue her career in 2010. She was crowned ‘Miss India Australia’ in Sydney. Pallavi made her Bollywood debut with a cameo role in the film My Name Is Khan. She also appeared in Love Breakups Zindagi, Heroine, Hawaizaada. She joined Sony ESPN for IPL 2016 as their new face. She is regarded as an ambassador, for multicultural relations in Australia. Pallavi Sharda is not dating anyone. 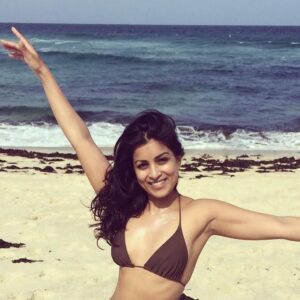