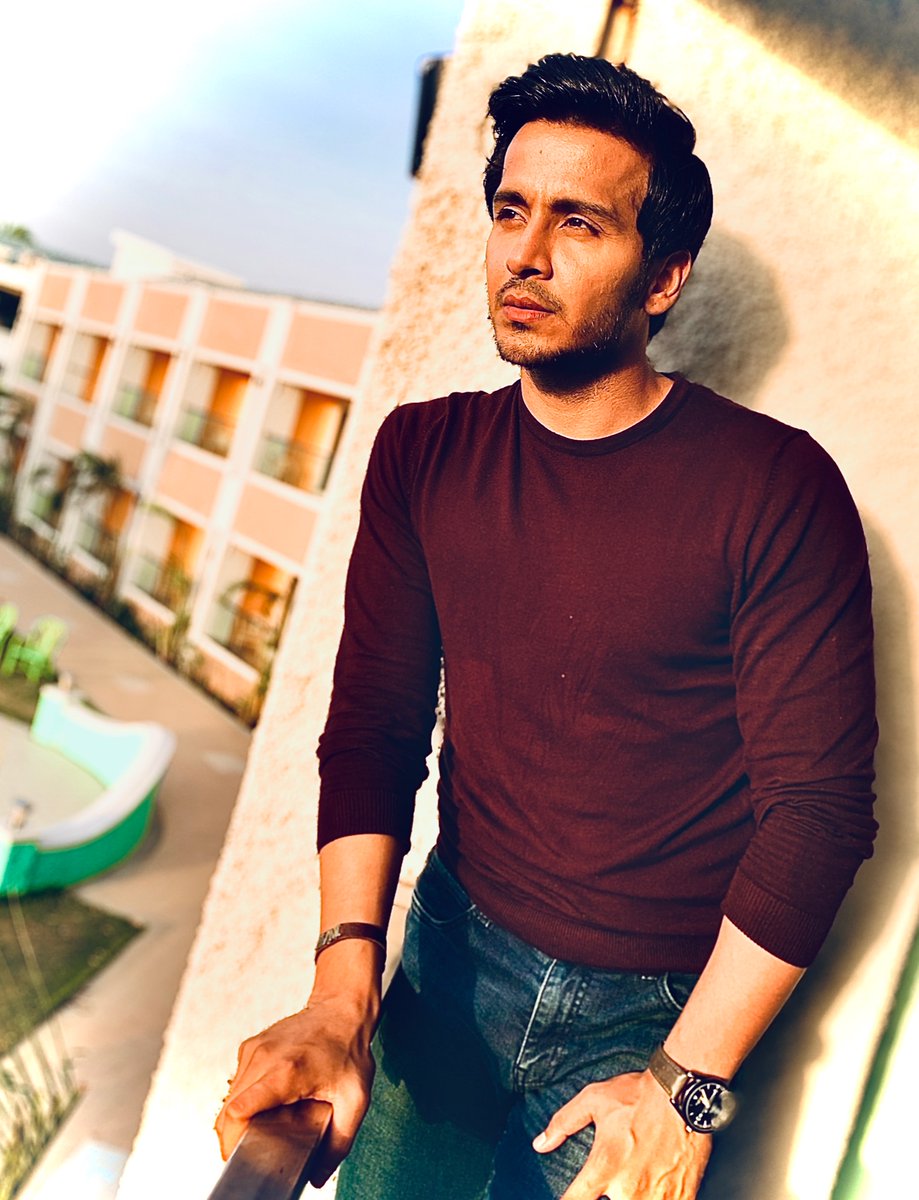 Param Singh is an Indian television actor. His popularity soared for playing the character of Randhir Singh Shekhawat in Channel V India’s show Sadda Haq produced by Inspire Films. He did his schooling from Billmoria High School and completed his grduation from M.M.K College in Mumbai. He later pursued his master degree in Finance from Webster College in London. He pursued acting course from Barry John Acting School.