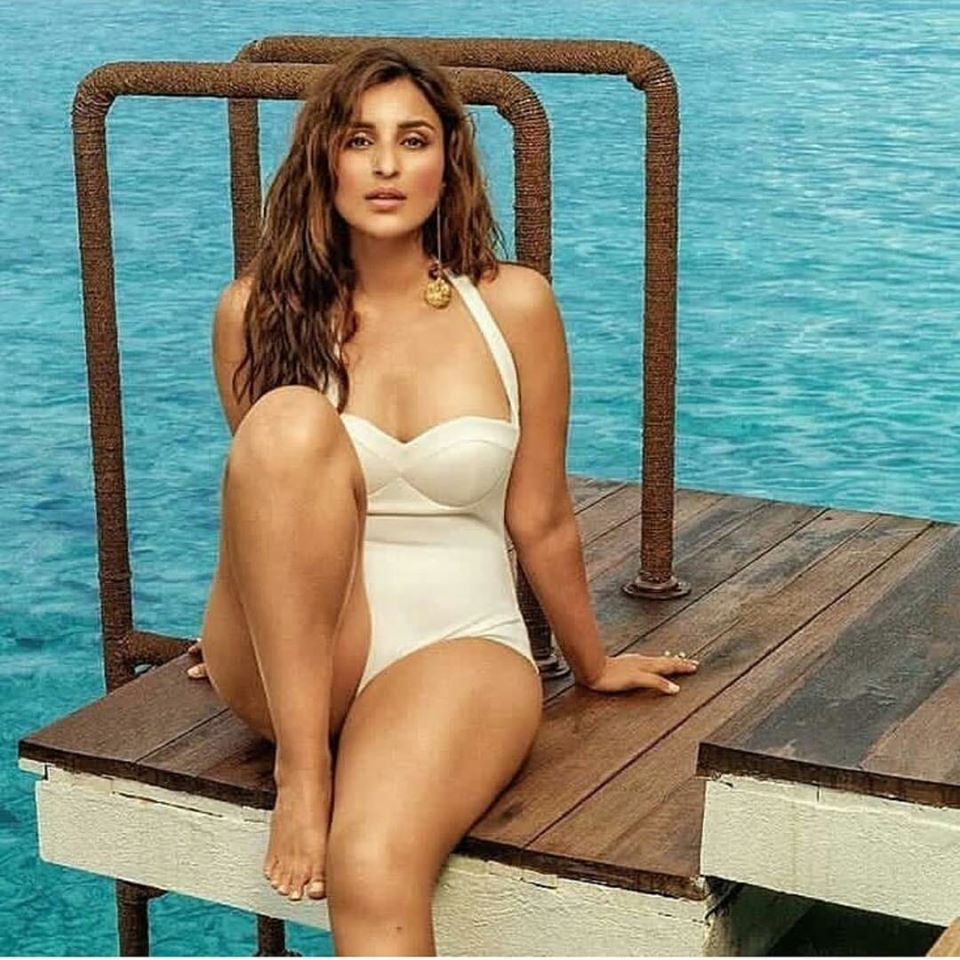 Parineeti Chopra is a great name of Bollywood. She is a great actress. Parineeti was born on 22 October 1988 in Ambala. She is a Panjabi girl. Her father’s name Pawan Chopra, is a businessman & her mother is Reena Chopra. She has two brothers Shivang and Saraj. She is the cousin of Bollywood actress Priyanka Chopra. Chopra received her early education at the Convent Of Jesus and Mary in Ambala Cantonment. Then she moved to London, where she gets a triple honours degree in business, finance, and economics from Manchester Business School in the United Kingdom. You can check Rani Mukerji and Raveena Tandon Height.

She Started her screen debut in the romantic comedy Ladies VS Ricky Bahl, in a supporting role with Ranveer Singh. Her second film release was Habib Faysal’s drama Ishaqzade in which she played a principal role opposite Arjun Kapoor. The film gets a very positive review from viewers. Then released her third movie Shuddh Desi Romance alongside with Sushant Singh Rajput and Vaani Kapoor. Parineeti ‘s first of three releases of 2014 was romantic comedy Hasee Toh Phasee. This is her first role outside the Yash Raj Films banner. She played a role alongside Sidharth Malhotra and Adah Sharma. This movie was directed by Vinil Matthew. The film received a great review. Then released her comedy film Daawat-e-Ishq. In an interview, Parineeti said that Rani Mukerji is her favourite actress in Bollywood.