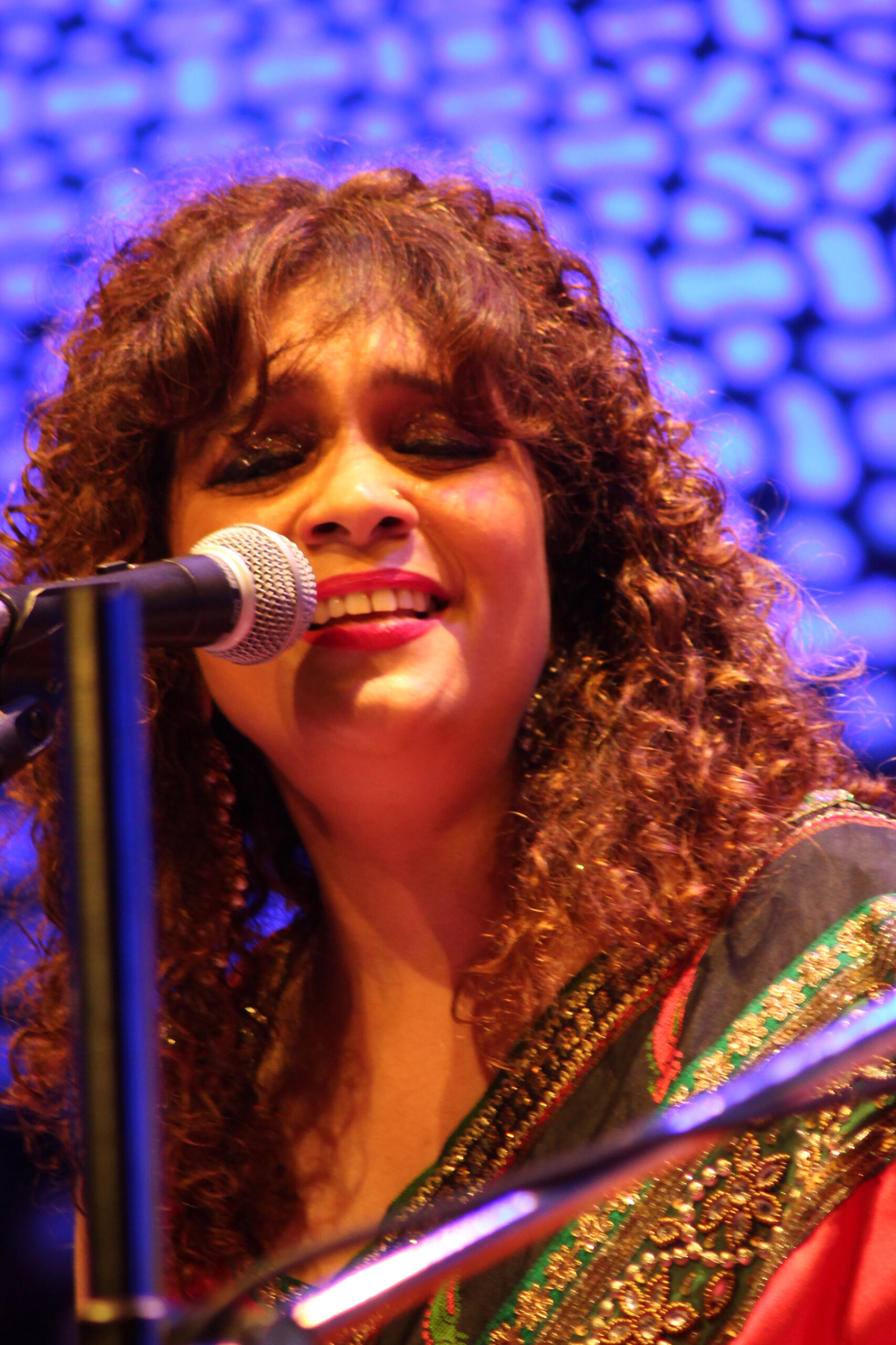 Penaz Masani is an Indian ghazal singer who has performed at various concerts and festivals across India and abroad. She began her singing career in 1981 and has released more than 20 albums. She has sung in more than 10 languages and has also worked as a playback singer in Bollywood in more than 50 Hindi movies. Some of the Bollywood films in which she lent her voice include Katha (1983), Dhadkan (2006), Bansi Bajaiya (2009) and Tishnagi (2009). She has won numerous awards in her illustrious career including the title of ‘Shehzadi Tarunnam’ conferred by the Uttar Pradesh government in 1996 and the 11th ‘Kalakar Award’ in 2002 for outstanding contribution to music. She was awarded the Padma Shree in 2009.