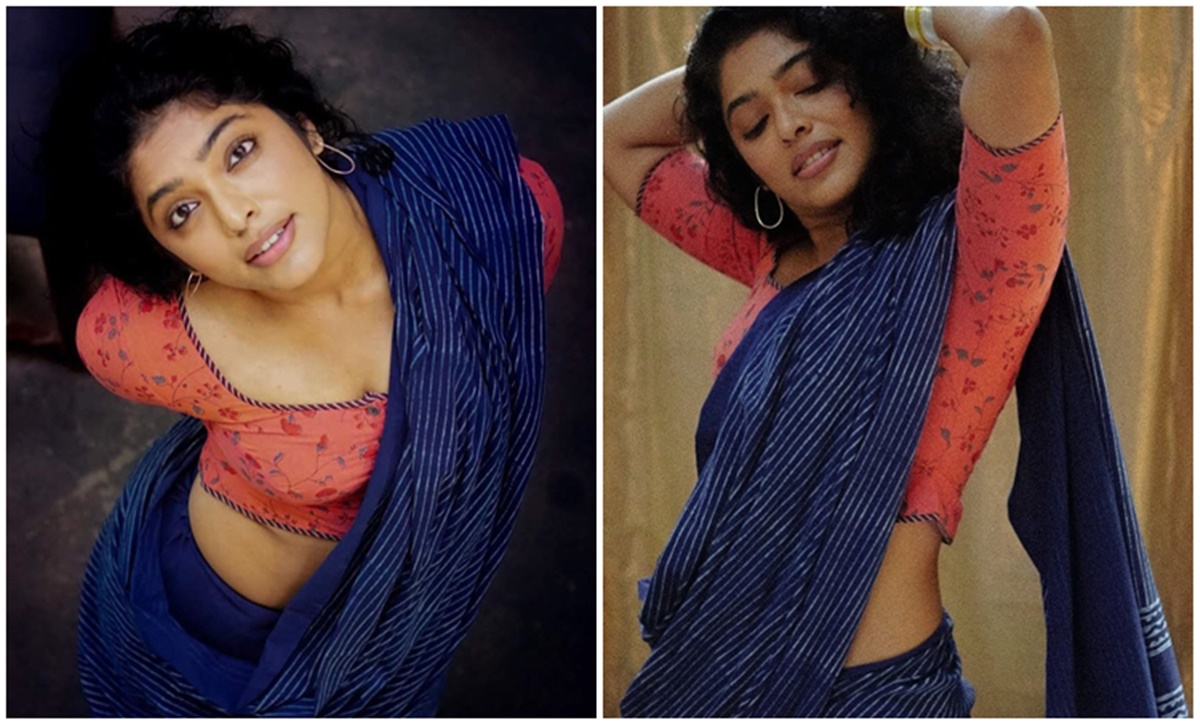 Rima Kallingal was born on 19th January 1984. Her birth place was Thrissur, Kerala state, India. She completed her graduation from Chinmaya Vidyalaya, Thrissur and Christ University, Bangalore. Rima is from the different location. She completed her graduation as a journalist. She is by born performer. When she just 3 years old, she starts learning dance. After then she performed many international stages all over the world. She does struggle to take place in film industries. Participated in Asianet reality show Thakadhimi. But, her luck was against her, So she was eliminated from semi-finals. But she was so much talented, so she continually took part in the various program. After then participated in Miss Kerala 2008 beauty pageant.

Then she was so much well performer. There she got the First Runner-up place. She is a multi-talented girl. Rima is martial arts expert. She is well trained in Taekwondo and Kalari. In 2009 she started her film career. Her film debut was with Ritu co-starring Asif Ali, Nishan, and Vinay Fort. Afterward materialized in numerous commercial hits like Neelathamara co-starring Archana Kavi, Kailash, Suresh Nair and Samvrutha Sunil, Happy Husbands which is co-starring Jayaram, Jayasurya, Indrajith, Bhavana and Samvrutha Sunil 22 Female Kottayam, Husbands in Goa among other films.