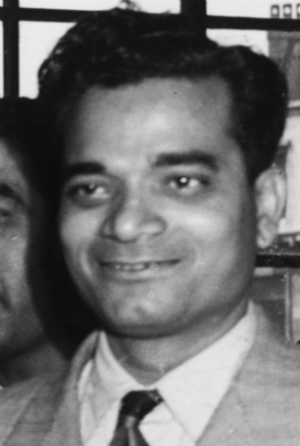 Sadashiv Shinde was an Indian cricketer who represented the Indian national side in seven Tests between 1946 and 1952. He was mainly a slow legbreak and googly bowler. He toured England in 1946 and 1952 but failed to make an impact. His finest hour in Test cricket was against England at New Delhi in 1951-52 when he took 6 for 91 off 35.3 overs. He also played against West Indies in 1948-49 at home. He represented Maharashtra, Mumbai and Baroda in first class cricket claiming 230 wickets.