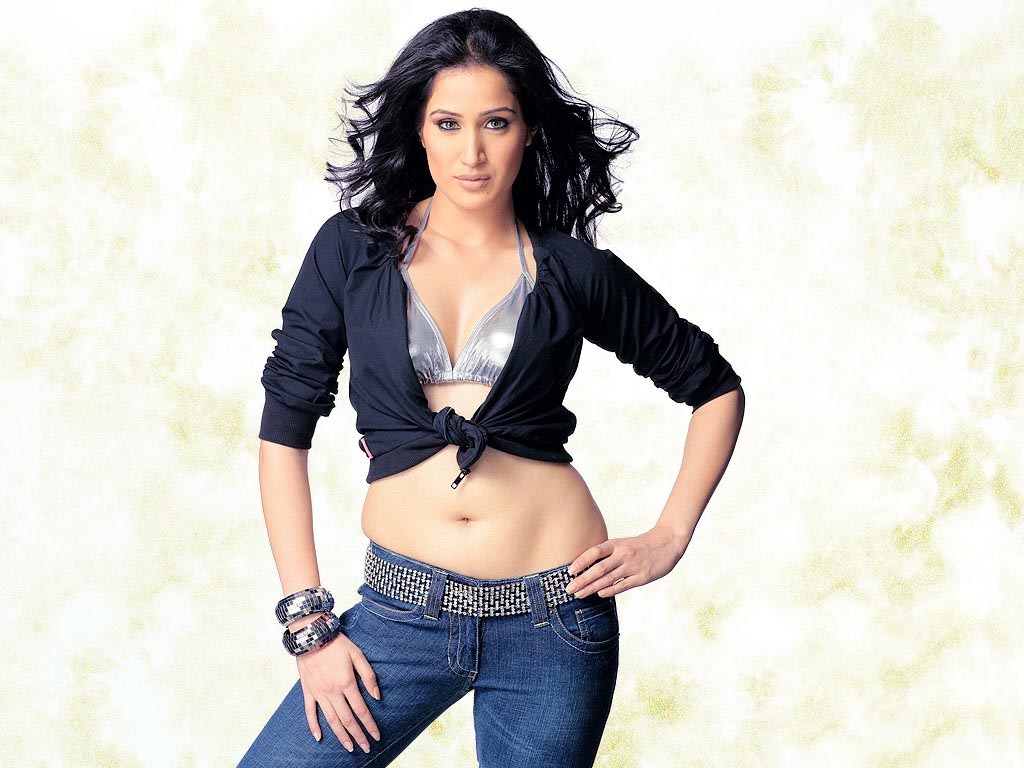 Sagarika Ghatke was born on 8th January 1986. Her birth place was Kolhapur, Maharashtra, India. To change the destiny one movie is enough that comes true after the debut film Chak De! India. Yes, she is Sagarika Ghatke. She is a very promising actress who did a vital role as Preeti Sabarwal at Chak De! India. Father’s name is Vijay Ghatge. He is a famous producer who produced some reminding movies named Shobhayatra and Ganuraya. Her school life was very gorgeous. She studied at the Chhatrapati Shahu School. Her college name is Mayo College in Ajmer, Rajasthan. Her attitude and show of performance gives her a great chance to represent herself as an ambassador of world famous sports brand Reebok.

After the successive role from that tremendous film she has not to look behind. She got chance to become a fashion icon in fashion magazines. After she performs on various fashion shows. She got cast in Fox in 2009. Her role was Urvashi Mathur. Finally, in 2013, she did the Film Premachi Goshta. Which was her very first Marathi film .She is a good performer and challenging actress as we have seen in her acting.