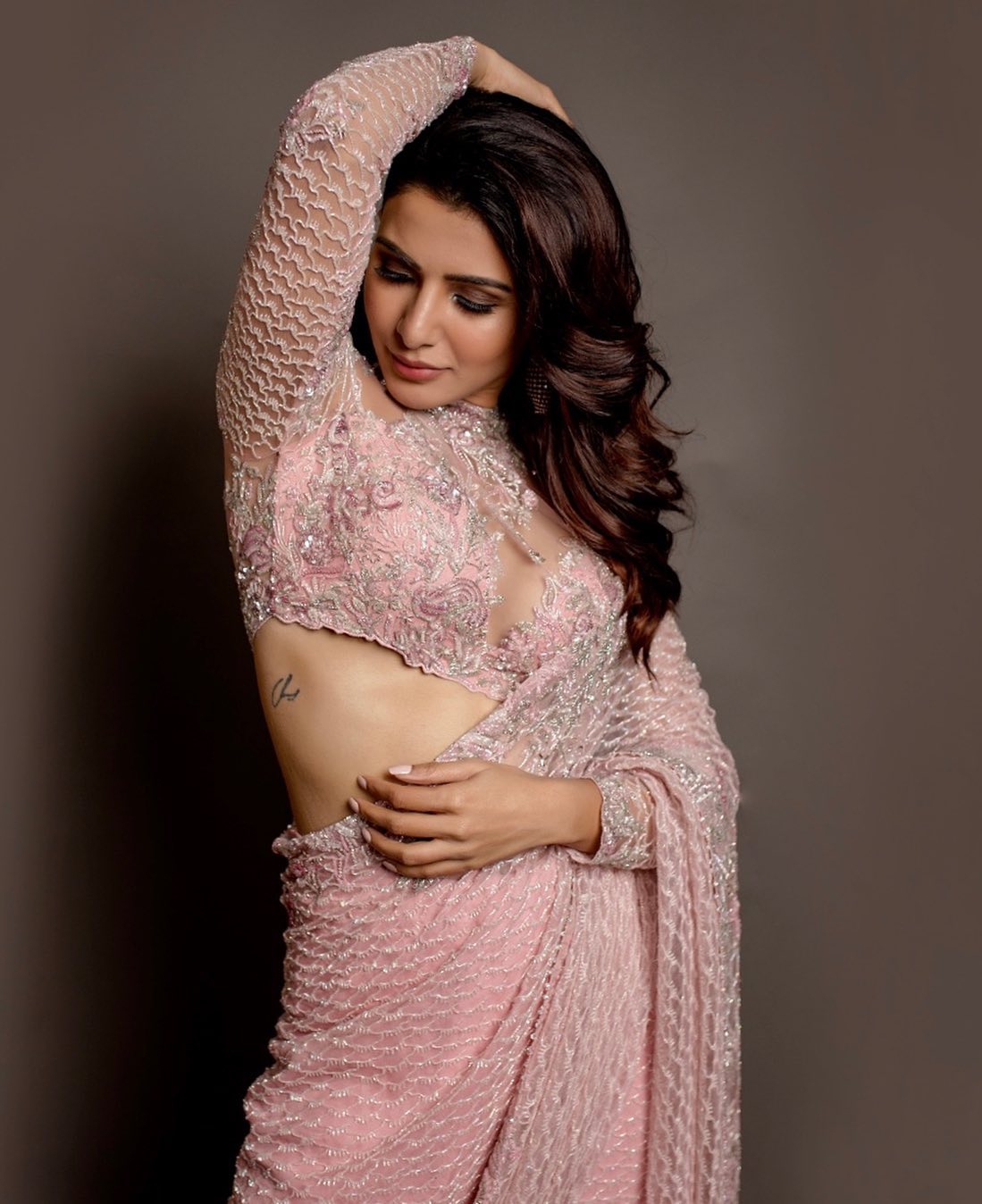 She was born on 28th April 1987.  Chennai, Tamil Nadu was her birthplace.  Her School was St. Stephens Matriculation School. Samantha holds the graduation degree from Stella Maris College, Chennai in Commerce. She got a nominee for various brands Like Chik Shampoo, Gokul Sandiva, Big C Mobiles, and Saravana Stores and recently signed for Lux. Samantha is also a soft-hearted Actress who involved with a campaign, since October 2012 to supporting the poor children who are suffering from the disease Hemophilia. She is a good performer just because of she is one of the actresses who got the highest salary as a South The Indian Actress. Three Film Fare Awards is inside her pocket.