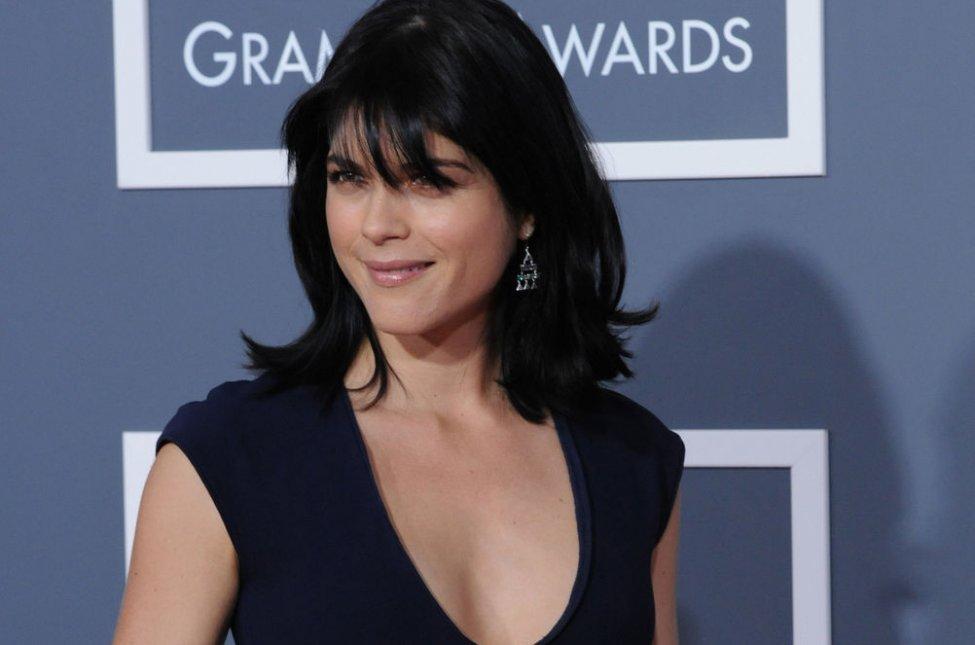 Selma Blair was born in the year 1972 on 23rd of June. Her birth place was in Southfield, Michigan, USA. She was graduated from the University of Michigan. She started her career in 1995 and still she is involved in this field. She had her debut in 1995 with the TV series named “The Adventures of Pete & Pete”. She has contributed in both films and the TV shows. She has starred in the “Anger Management” in 2012. There she played the role as Dr. Kate Wales. Then she acted in “Comedy Bang! Bang!”. There she has appeared as a cyber girl. She also performed in the theatre acts and she was well appreciated on that fields too. She has also appeared in many music videos, video games and several audio books. She appeared as Liz Sherman in the video game named “Hellboy: The Science of Evil”. Her popular music videos are “Full of Regret” by Danko Jones and “Every You Every Me” by Placebo among others. Don’t forget to check Yancy Butler and Kristen Bell Wiki.

Her first appearance in the movies was with “The Broccoli Theory” in 1996. After that she has acted in many successful movies. She played the role of Liz Sherman in “Hellboy” in 2004.  She has acted in more than 50 movies and some of her successful movies include “The Alibi”,”Dark Horse”, “Feast of Love”, A Dirty Shame and In Their Skin. Recently she has performed in the Geezer and in the “Sex, Death and Bowling”.