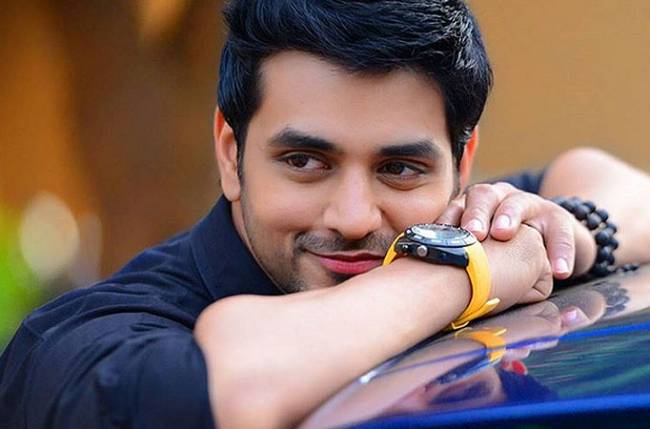 Shakti Arora is an Indian television actor best known for portraying the character of Jigar in Baa Bahoo Aur Baby and Dr. Onir Dutt in Pavitra Rishta. He played the supporting role of Taposh in Tere Liye and featured in the lead role of Ranveer Kailash Vaghela in Meri Aashiqui Tum Se Hi for which he won the 23rd Kalakar Awards for Best Rising Actor. He also participated in reality shows like Nach Baliye (2015) and Jhalak Dikhhla Jaa (2016).