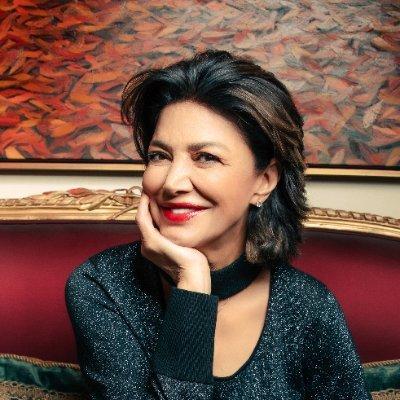 Shohreh Aghdashloo was born on 11th May, 1952. She was born in Tehran, Iran. She moved to England in 1979 during the Iranian revolution and became a citizen of Ameracia. She had her American film debut in the feature Guests of Hotel Astoria in 1989. She then got critical acclaim for her wonderful performance in the movie House of Sand and Fog in 2003 and for which she got the nomination for Oscar for the Best Supporting Actress. Don’t miss to check Kathy Ireland and Elisa Sednaoui Wiki.

She went on to gain popularity with her roles in movies like X-Men: The Last Stand, The Nativity Story, The Lake House and The Sisterhood of the Traveling Pants 2. She won the Emmy Award for the Best Supporting Actress for her outstanding performance in House of Saddam. 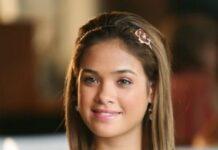 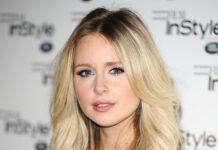