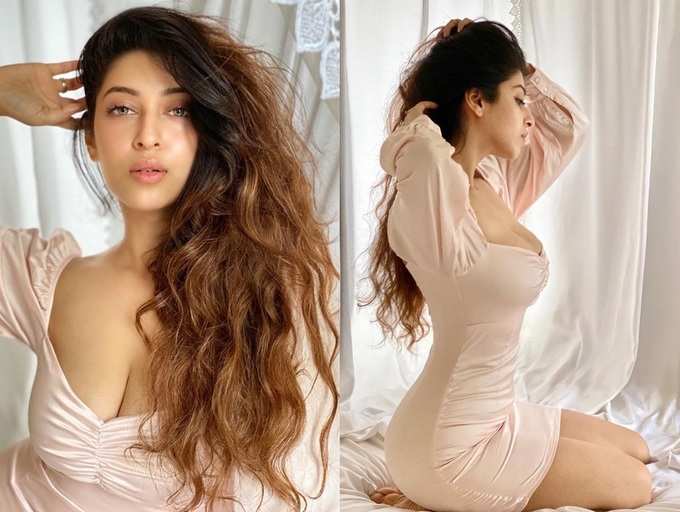 Sonarika Bhadoria is an Indian model and film actress. She has worked in television and in Telugu cinema. She made her debut in television with the show Tum Dena Saath Mera in 2011. She then went on to appear in the show Devon Ke Dev…Mahadev as Parvati. Her popularity soared immensely after the role of Parvati. Her first Telugu cinema was Jadoogadu in the year 2015 where she appeared in the female lead. She then appeared in the film Speedunnodu. It was the remake of the hit 2012 Telugu film Sundarapandian. The film earned positive reviews and she was appreciated for her performance. Her next release was the Telugu film Eedo Rakam Aado Rakam. She appeared in the lead role in her debut Hindi film Saansein. Her upcoming Telugu movie is Sarada where she is cast alongside Manchu Vishnu for the second time. Her debut Tamil film Indrajith is under post production.