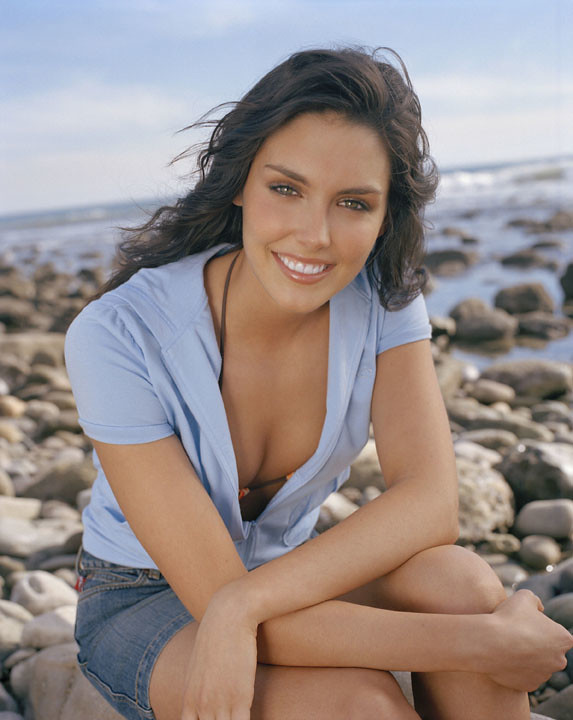 Taylor Cole was born on 29th April, 1984 and her birth place was in Arlington, Texas, USA. She started modeling while she was in high school. She later moved to New York to focus on her bright modeling career. Her acting and screen debut was in 2004 with her role as Erika Spalding in the series Summerland. After that she again relocated to Los Angeles to continue filming the series. From then she has guest appearance in other television shows like NUMB3RS, Crime Scene Investigation, Supernatural, CSI: Miami, Two and a Half Men etc. She also worked in some films including Loaded, Surrogates, 12 Rounds and The Green Hornet. You may also like Vanessa Morgan and Jamie Lee Curtis Age.