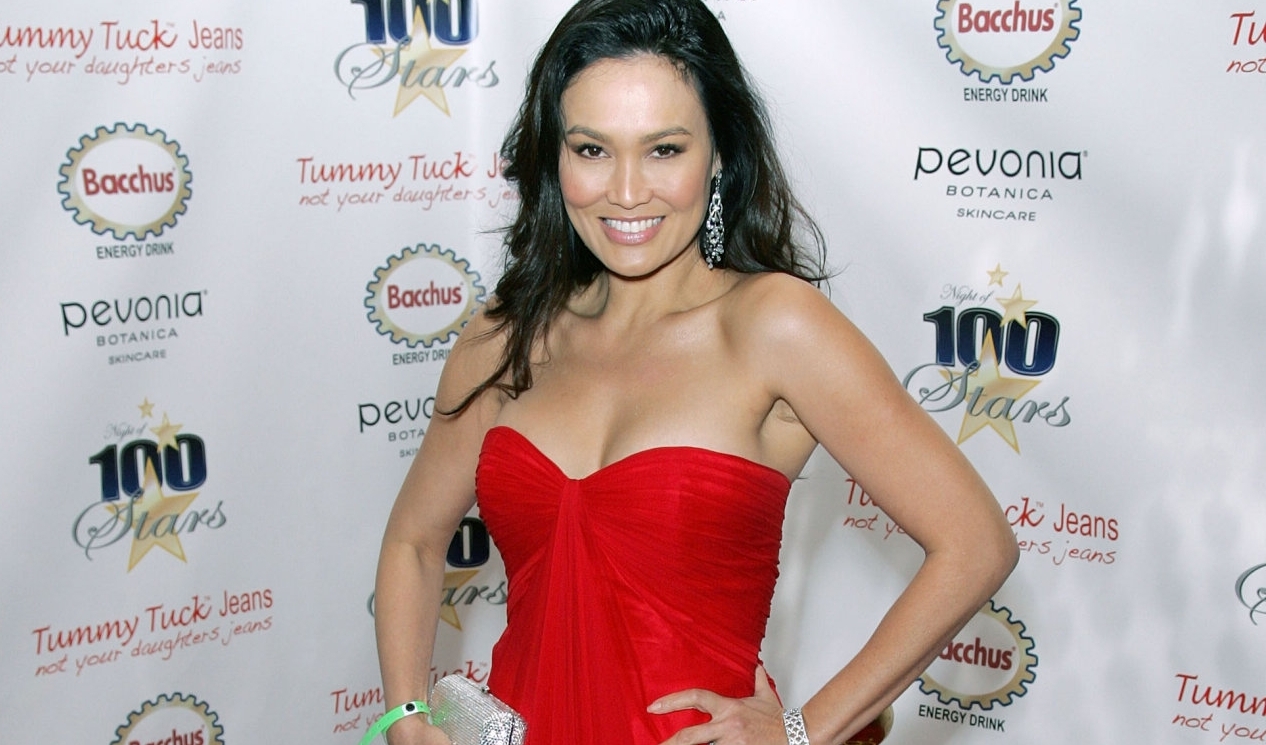 Tia Carrere was born on 2nd of January, 1967 and her birth place was in Honolulu, Hawaii. She began her career when she finished in the show Star Search. she was spotted or discovered by a local producer at a grocery store. She was then selected in the film Aloha Summer. Shortly after that she went to Los Angeles and there she made her super breakthrough as Jade Soong Chung in the soap opera General Hospital. She was widely known as Cassandra Wong in the movies Wayne’s World and Wayne’s World 2. She is mostly known among television viewers as Sydney Fox character in the series Relic Hunter. She has a well maintained body figure with a perfect measurement. She is one of the evergreen artists in the film industry because she still looks very hot and sexy in each and every styles. She has a height of 5 feet 8 inches and a perfect weight with her height. You may also like to read Joan Cusack and Kaley Cuoco Age.

It has been known that she got her name current name from her younger sister. Her younger sister was unable to pronounce Althea and she pronounced it as Tia. Thus Althea was named as todays Tia. She has acted in numerous popular TV shows and some movies. She has a huge amount of fans and followers around the world. She is active in popular social sites like Facebook, Twitter and Instagram and there she also got many followers. Though she is such a celebrity but some of her personal matters are still unknown. For example, her net worth is still unknown to the people.