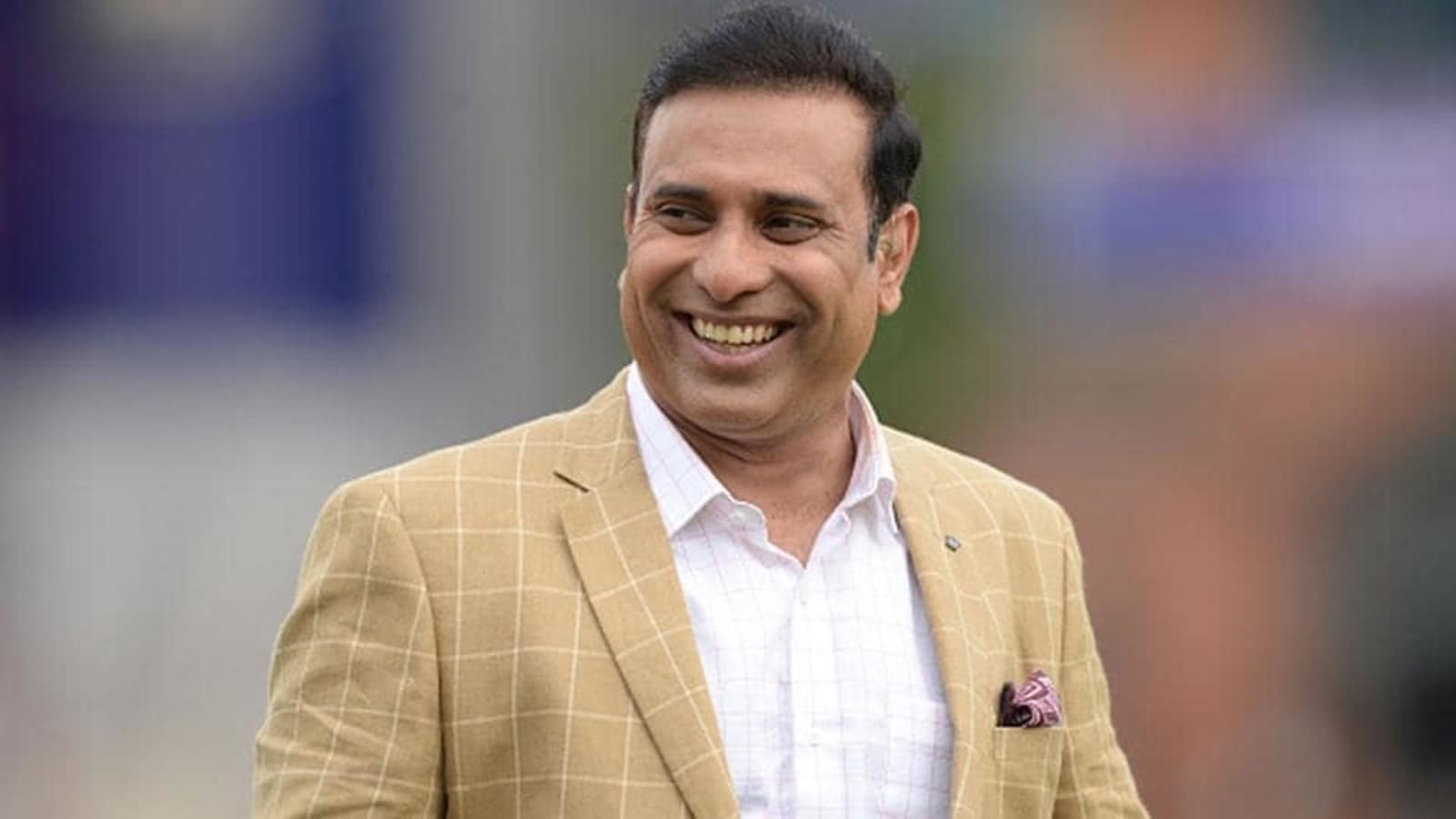 V. S. Laxman is a former Indian cricketer considered as one of the finest Indian batsman of all time. He was a right-handed lower middle order batsman. He played numerous match-winning and match saving innings. He was born in 1974 in Hyderabad, Telangana, India. He appeared for Hyderabad in domestic cricket and also played for Lancashire in English county cricket. He led the Deccan chargers in the inaugural season of the Indian Premier League. He was honored with Padma Shri, India’s fourth highest civilian award. He retired from international cricket in 2012.