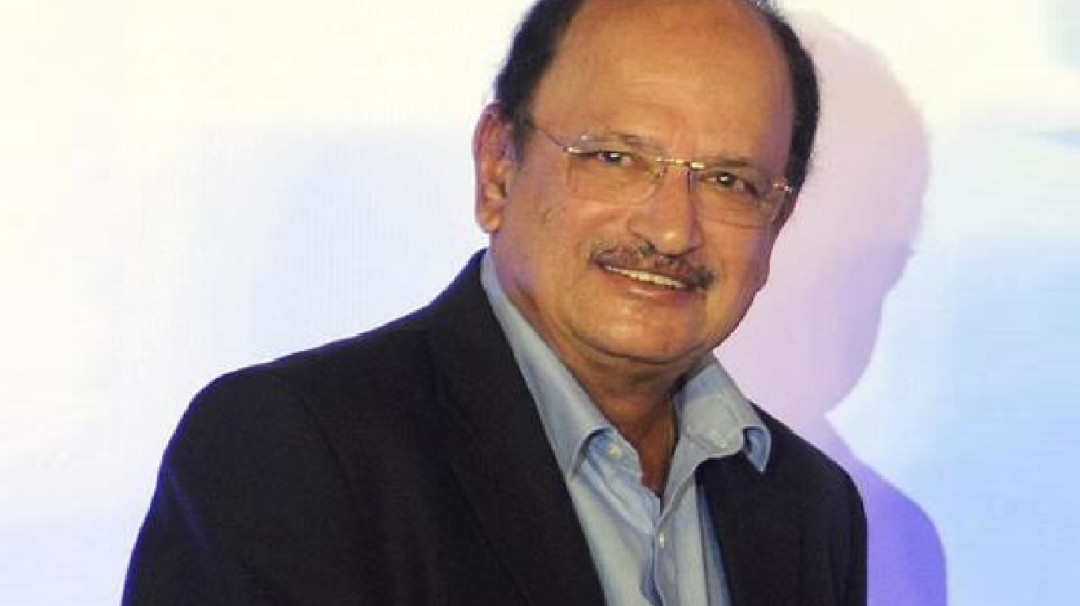 Ajit Wadekar is a former Indian cricketer who played for the Indian national side in 37 Tests and 2 ODIs between 1966 and 1974. He was born in 1941 in Bombay, Maharashtra. He made his debut in first class cricket for Bombay in 1958 and played his first Test match in 1966 against West Indies at Bombay. Thereafter, he became a regular member of the Indian side. He was a left-handed batsman who generally batted at number three. He became the captain of Bombay and soon became the captain of the national side in 1971. He was the first Indian captain to achieve overseas victories during the tour to West Indies and England in 1971. He also captained India to a third successive series victory beating England 2-1 in a five-match series in 1972-73. He also led the Indian side that toured England in 1974. He played for India in its first ever ODI during that tour. Following India’s poor performance in the series, he announced his retirement from international cricket. After that tour, he played in only one first class match before retiring from all forms of the game. He served as the manager of the Indian national side in the 1990s. He is among the few Indian players to represent the country as a Test player, captain, coach/manager and the chairman of selectors. Lala Amaranth and Chandu Borde are the only other players to achieve this feat. He is a recipient of Arjuna Award and Padmashri.