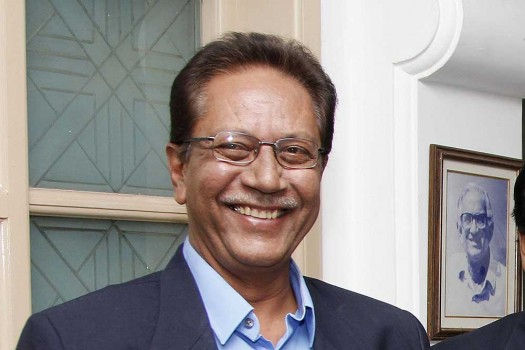 Anshuman Gaekwad was a right-handed batsman who represented the Indian national cricket team in Tests and ODIs. He played in 40 Tests and 15 ODIs for India. He was born in 1952 in Mumbai, Maharashtra. As a batsman, he was known for his patience, concentration and solid defense against genuine pace bowling. His highest score of 201 came against Pakistan at Jalandhar in 1982–83 which lasted 671 minutes was an example of his patience and concentration. He made a courageous 81 against the formidable pace attack of West Indies in Jamaica in 1975-76. He served twice as the coach of the Indian national cricket team.