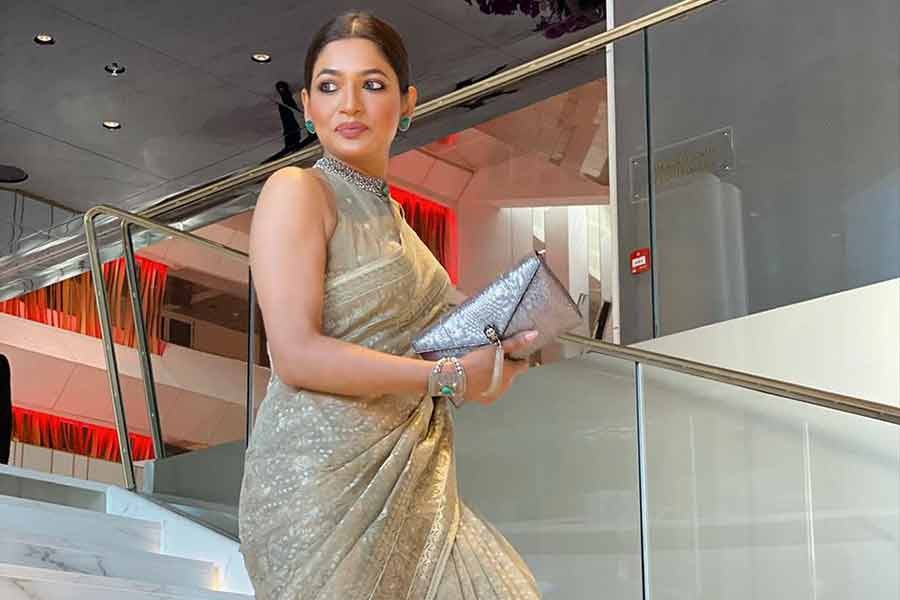 Azmeri Haque Badhon is a Bangladeshi beautiful model and a popular drama actress. She is a well known actress in Bangla Natok (Bengali Drama).  Badhon was known among the people when she participated in ” Lux Anondodhara Miss Photogenic” in 2006. She was the first runner up on this beauty competition. After that competition, she started her career as a model and a TV Drama actress. Badhon’s notable Bangla Natok (Bengali Drama) are Choita Pagla, Shuvo Bibaho, Buabilash, Hijibiji Nothing, Chand ful Omaboshsha, Rong and so more.

Azmeri Haque Badhon came in Bengali film by her movie ‘ Nijhum Aranya‘ in 2010 directed by Mushfiqur Rahman Gulzar. But she didn’t acted any more. She also told that she couldn’t adjust herself in film and decided not to act any movie later. Badhon married in 8 September in 2010 with a business person named Moshrur Hossain Siddqi Sonet. But Badhon’s husband is so much elder from her. For this reason , she was criticized from the people when she was married. Azmeri Haque Badhon and Sonet couple have also a girl baby. Badhon daughter Child name is Mishel Aumani Sayra. After a long break , Badhon return back in Bangla Natok in 2012 by ‘ Dhurubotara‘ directed by Choyonika Chowdhury.

Recently Azmeri Haque Badhon said in a TV show that She decided to separate from her husband legally. She wants to divorce her husband Moshrur Hossain Siddqi Sonet. Here it is mentioned that actress and model Azmeri Haque Badhon is living with her parents for 2 years. She separated from her husband after 3 years from their marriage. Again some online news media claimed that Badhon was divorced after only 5 months since marriage. However, Badhon is busy with her daughter and in acting now. She started her acting career again and is acting in many new dramas. 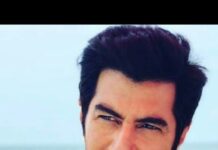