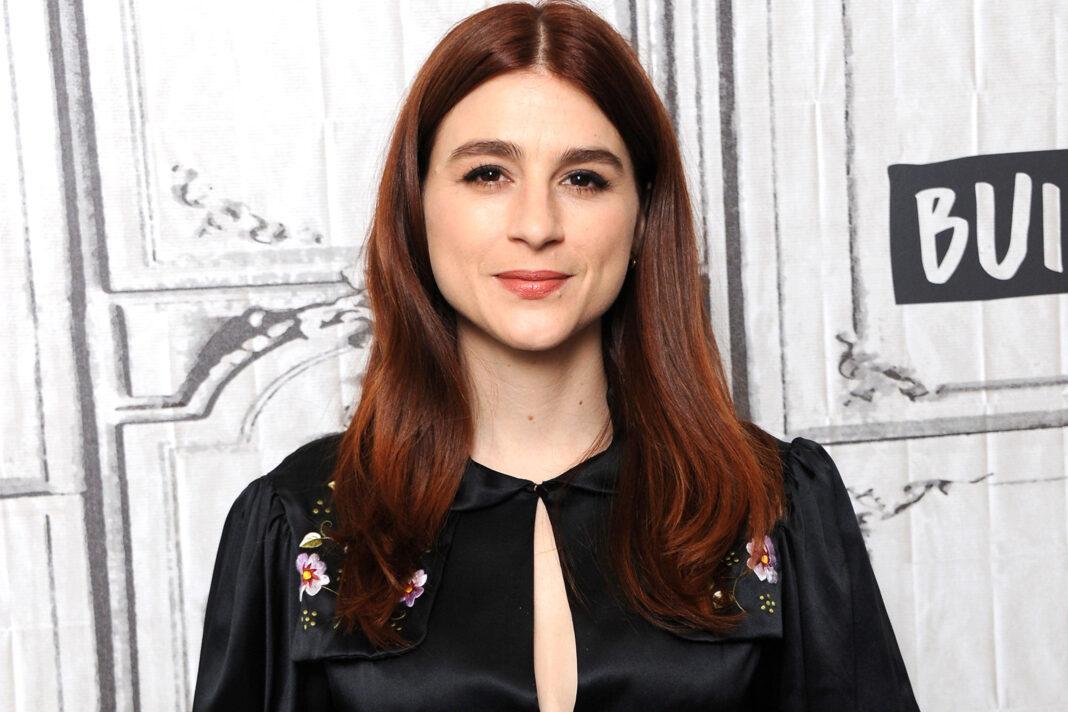 Aya Cash was born on 13th July, 1982. She was born in San Francisco, California. She started her official acting career in 2006 with her TV debut in Law & Order and Law & Order: Criminal Intent. After that she was cast for a pilot known as Spellbound and that was never picked. Her movie debut was in 2008 in the indie film Off Jackson Avenue. After that Deception where she acted on a minor character. You may also like to read Claire van der Boom and Janet Varney Biography.

In the early 2000s, she’s had performances in the movies like The Oranges, Begin Again, Sleep walk with Me, and played a little role in the acclaimed film The Wolf of Wall Street (2013). Her recent work on the film industry is in Loitering with Intent which is released in 2014. She is now a part of the main cast of the TV series You’re the Worst. Prior to this, she had a regular role in Traffic Light in 2011, though it didn’t last so long.