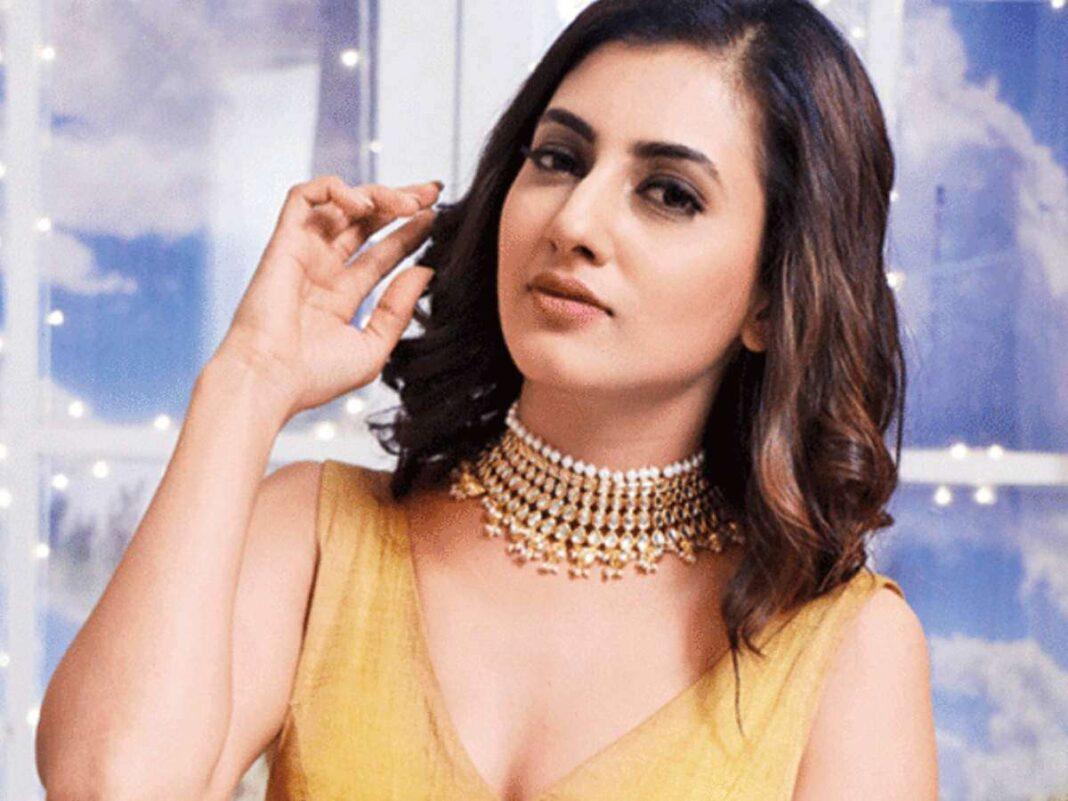 Aditi Gupta (Additi Gupta) did her dream debut in Balaji Telefilms’ show Kis Desh Mein Hai Mera Dil as Heer when she was just 19 years old in 2008. Her hometown is Bhopal and she always wanted to be a fashion designer, but things took a turn and she was chosen to play the main lead. She as a person is very friendly, bubbly, cheerful and beautiful at heart. She is frank and honest who respects her fans a lot and has a very remarkable personality. Her all time favorite color is white. She always looks spell bounding in all the attires she wears, be it The Indian or Western. She is a shopaholic. She claims to be very romantic, emotional and filmy kind by heart. She is a brilliant artist as well.
She is popularly known as Audi among her friends. The name was given to her by Karan Kundra, one of her best buddies in the industry.