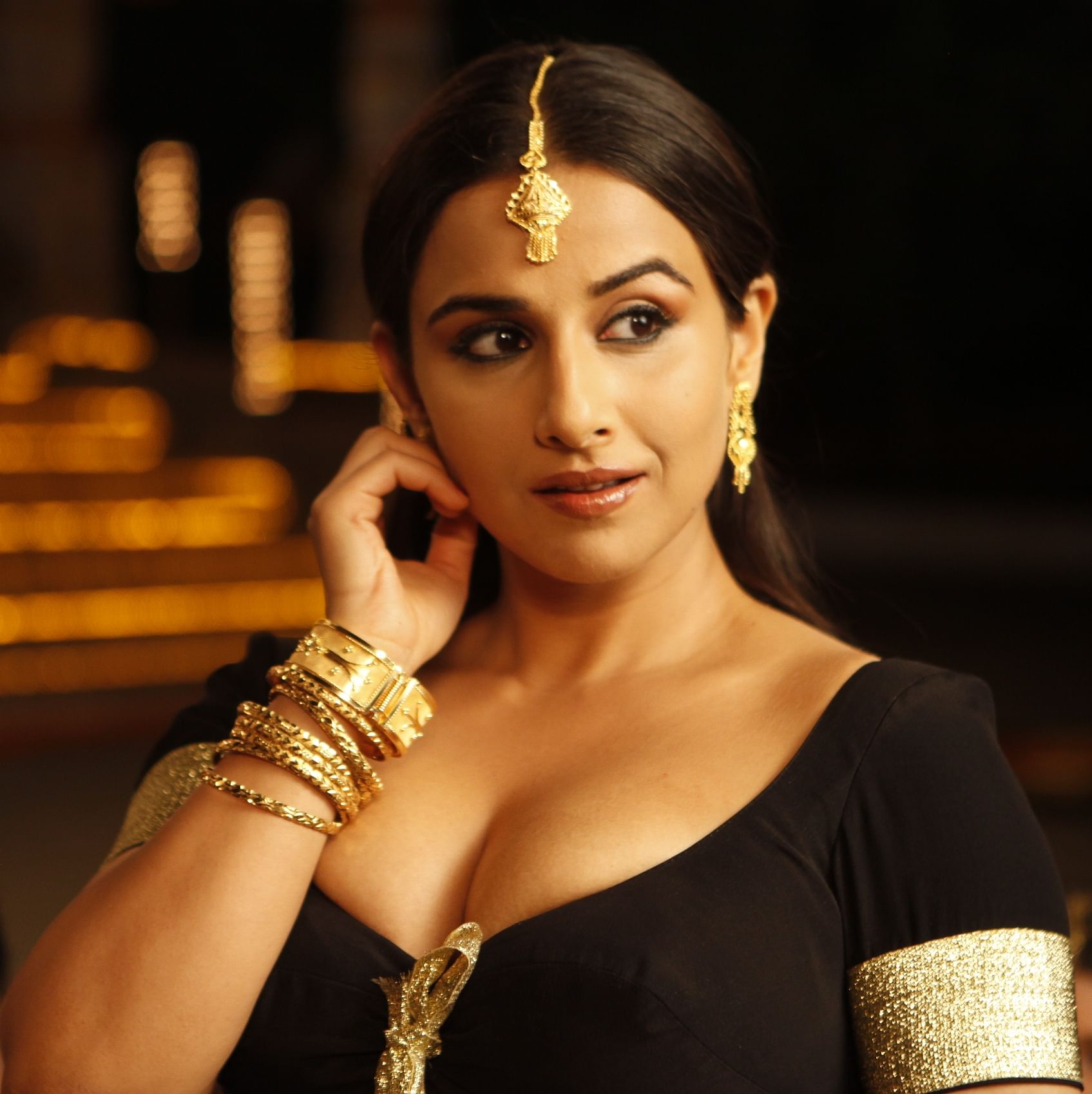 Vidya Balan is a gorgeous The Indian film actress. She got praised for many of her films. She was born 1 January 1978 in Poothamkurussy, Puthur, Palakkad, Kerala, India. Vidya Balan was cast as the lead in the Malayalam film Chakram. She was later signed on for twelve other Malayalam language films. Vidya Balan made her Hindi film debut with musical drama Parineeta in Pradeep Sarkar’s direction opposite with Saif Ali Khan in 2005. She got the Best Actress award at the annual Filmfare Awards ceremony. The following year, Vidya was seen opposite Sanjay Dutt in comedy film Lage Raho Munna Bhai. The movie directed by Rajkumar Hirani. The film was a blockbuster.

In 2007, she appeared in film Guru along with Abhishek Bachchan, Mithun Chakraborty, Aishwarya Rai Bachchan, and R. Madhavan. The film got great reviews. Her next release was Salaam-e-Ishq: A Tribute To Love. Her hero of this film was John Abraham. Then Vidya played a supporting role in Vidhu Vinod Chopra‘s drama Eklavya: The Royal Guard. Then she appeared in Sajid Khan’s Heyy Babyy, alongside with Ritesh Deshmukh, Akshay Kumar, and Fardeen Khan. It was another blockbuster movie. In 2007 She was cast in  Priyadarshan’s Bhool Bhulaiyaa opposite Akshay Kumar. It was a great commercial successful movie. In 2009 she appeared in Paa. Her representation garnered her several awards, including a Screen Award for Best Actress and Filmfare Award for Best Actress. Then she has seen another blockbuster The Dirty Picture and also got a third consecutive Screen Award, second Filmfare Award, and a National Award. She appeared in Kahaani. Vidya won a third Best Actress Award at Filmfare and a fourth consecutive Best Actress Award at Screen. She is a very talented actress.