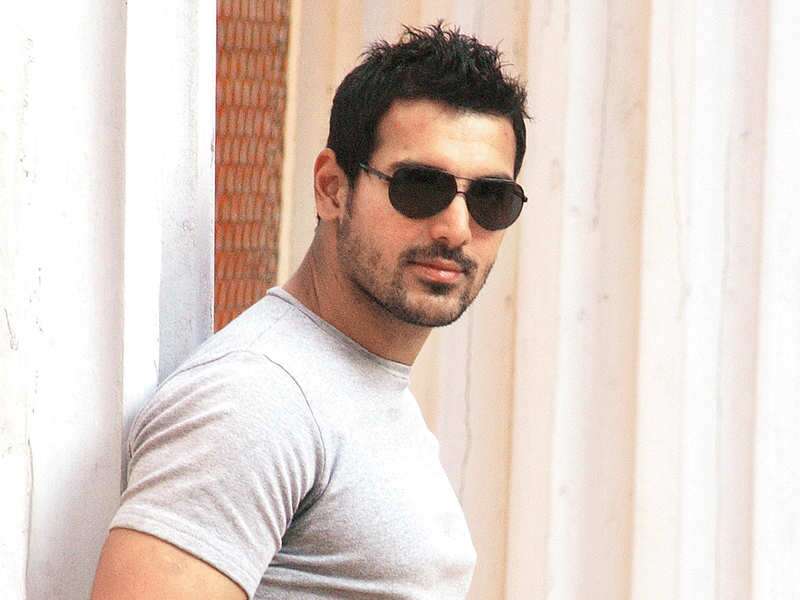 John Abraham is a famous The Indian film actor, producer and a former model who appears in Hindi films. He was born on 17th December 1972 in Mumbai, Maharashtra, India. Abraham John and Firoze Irani are John’s parents. His father is an architect. He has a younger brother named Alan Abraham and a younger sister named Susy Mathew. He had studied economics at Bombay Scottish School, Mahim, and Mumbai. After that, he had completed his MBA from Mumbai Educational Trust. You can also read A. K. Hangal and Arshad Warsi Height.

John Abraham started his modeling career from a Punjabi music video “Surma” before he began his acting career. After that, he joined the media firm Time & Space Media Entertainment Promotions Ltd. And, after modeling for numerous advertisements and companies, he made his film debut with Jism in 2003. This movie earned him a Filmfare Best Debut Award nomination. Some of John’s popular films are Saaya, Kaal, Taxi No. 9211, Kabul Express, New York, Force, Housefull 2, Race 2, Welcome Back, Dishoom, and Force 2. He is also a producer and also has produced some films like Vicky Donor, Madras Cafe, Rocky Handsome, and Force 2. He has won many awards and has got nominations for his many films. Housefull 2 is a 2012 The Indian comedy film directed by Sajid Khan. John Abraham acts with Akshay Kumar, Randhir Kapoor and Jacqueline Fernandez. John had an affair with Bipasha Basu since 2002-2011. But, he has married to Priya Runchal, a banker on 2014. 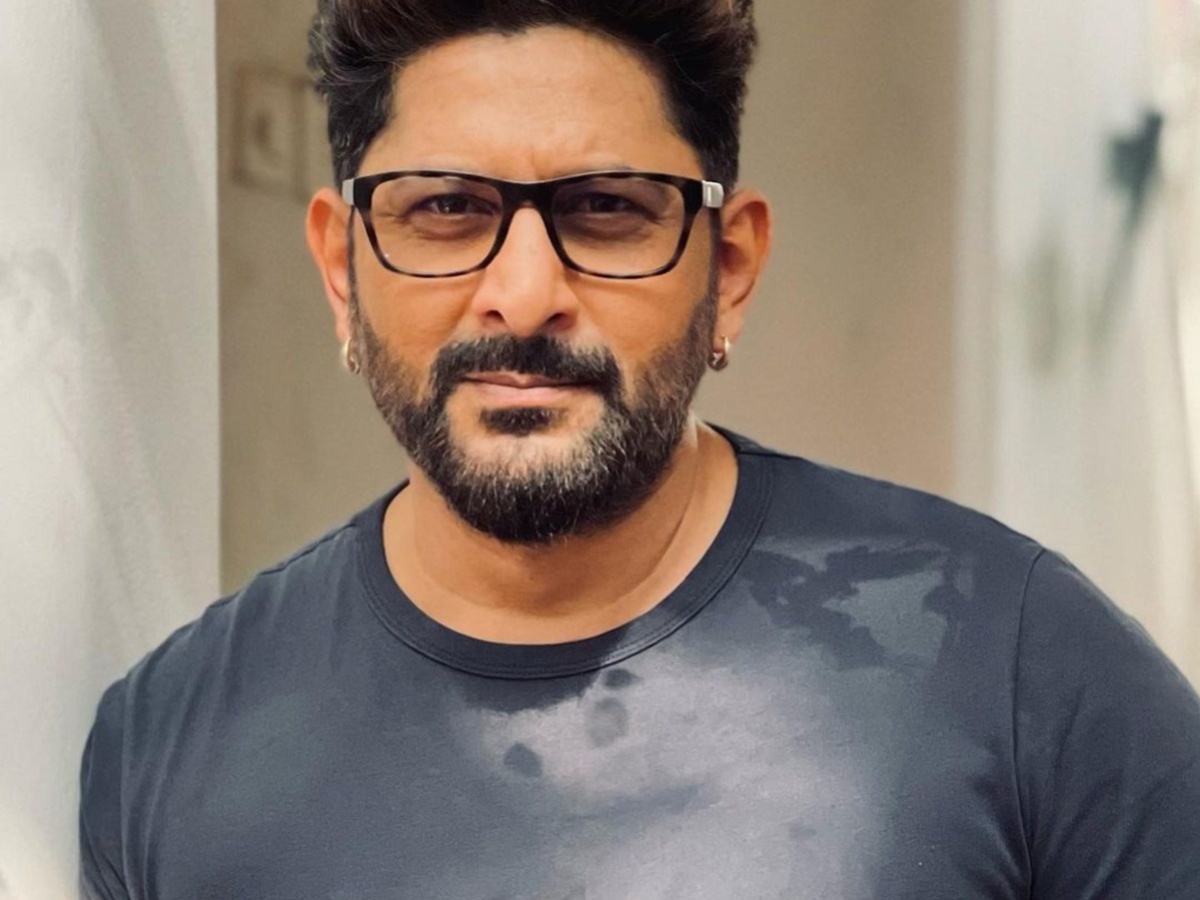