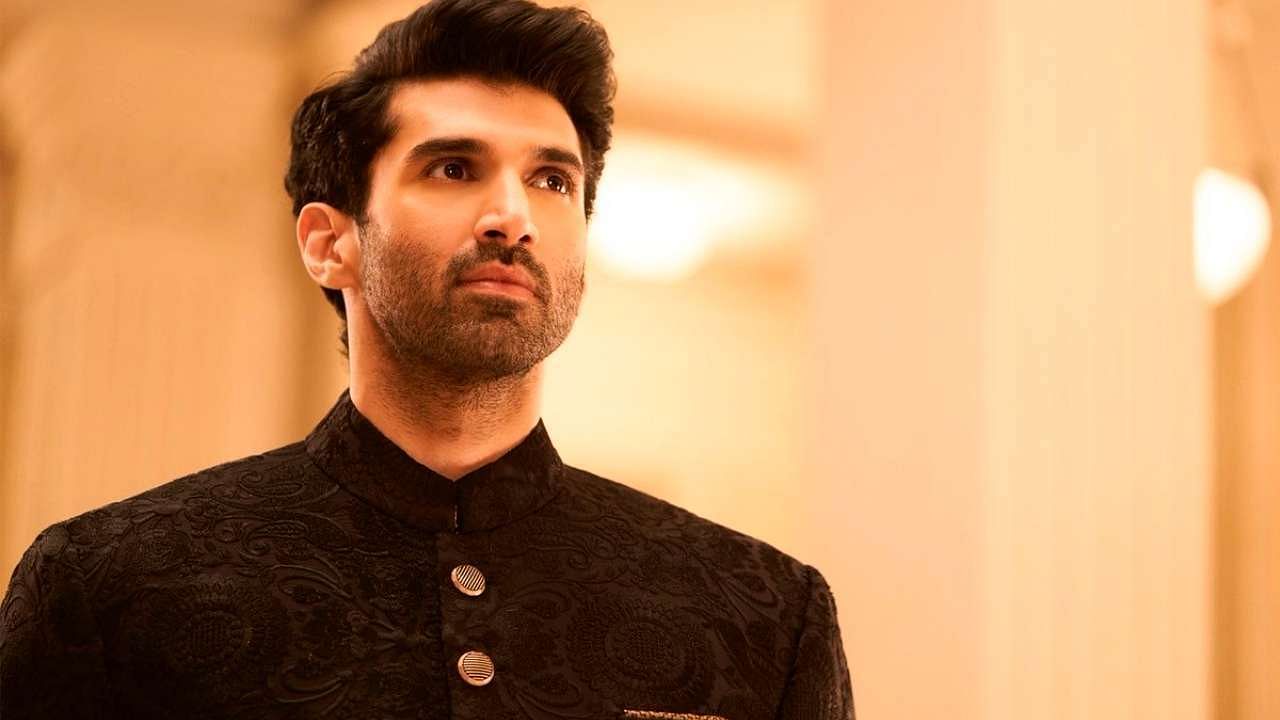 He belongs to a family from Lahore, however many years back his grandfather came to Mumbai to try his luck in Bollywood. Aditya Roy Kapur belongs to a family of fame and name where Aditya Roy Kapur mother is a famous dancer Salome Aaron. Aditya Roy Kapur brothers are Siddharth Roy Kapur and Kunal Roy Kapur and both of them started their careers in Bollywood. Siddharth Roy Kapur is CEO of UTV motion pictures and has produced some of the amazing hits and has currently married to a famous actress from Bollywood Vidya Balan. His other brother Kunal Roy Kapur has also acted in Delly Belly and Nautanki Saala in the year 2011 and 2013 respectively.

He opened up his career as a VJ on channel V, and then he got a role in ‘London Dreams’ starring Ajay Devgan and Salman Khan. Then he acted along with Aishwarya Rai Bachhan and Hrithik Roshan in the film ‘Guzaarish’ which was released in the year 2010 and another movie which was released in the year 2010 was ‘Action Replay’, where he played the role of a son of “Akshay Kumar and Aishwarya Rai Bachhan”. The film came under the banner of Sanjay Leela Bhansali and was appreciated a lot by the viewers.

After performing as supporting actor in the above mentioned movies, he finally got a lead role opposite Shraddha Kapur in the film ‘Aashiqui 2’. This film was an immense success and took the career graph of the actor to another level. Thereafter, he never looked back and participated in some of the super hit ventures i.e. “Yeh Jawani Hai Deewani”. Deepika Padukone and Ranbir Kapoor were the other leads of this movie. Then he acted in year 2014 he acted opposite Parineeti Chopra in “Dawaat-e-Ishq”. Lately he was declared by Femina magazine as one of the most eligible actors and soon he is going to be the most popular and busiest actors in the city.

Aditya Roy Kapur is not married yet. But, according to sources, he is dating Bollywood beauty Katrina Kaif. He also had affairs with MTV RJ Rhea Chakraborty, Ahana Deol, and Shraddha Kapoor. 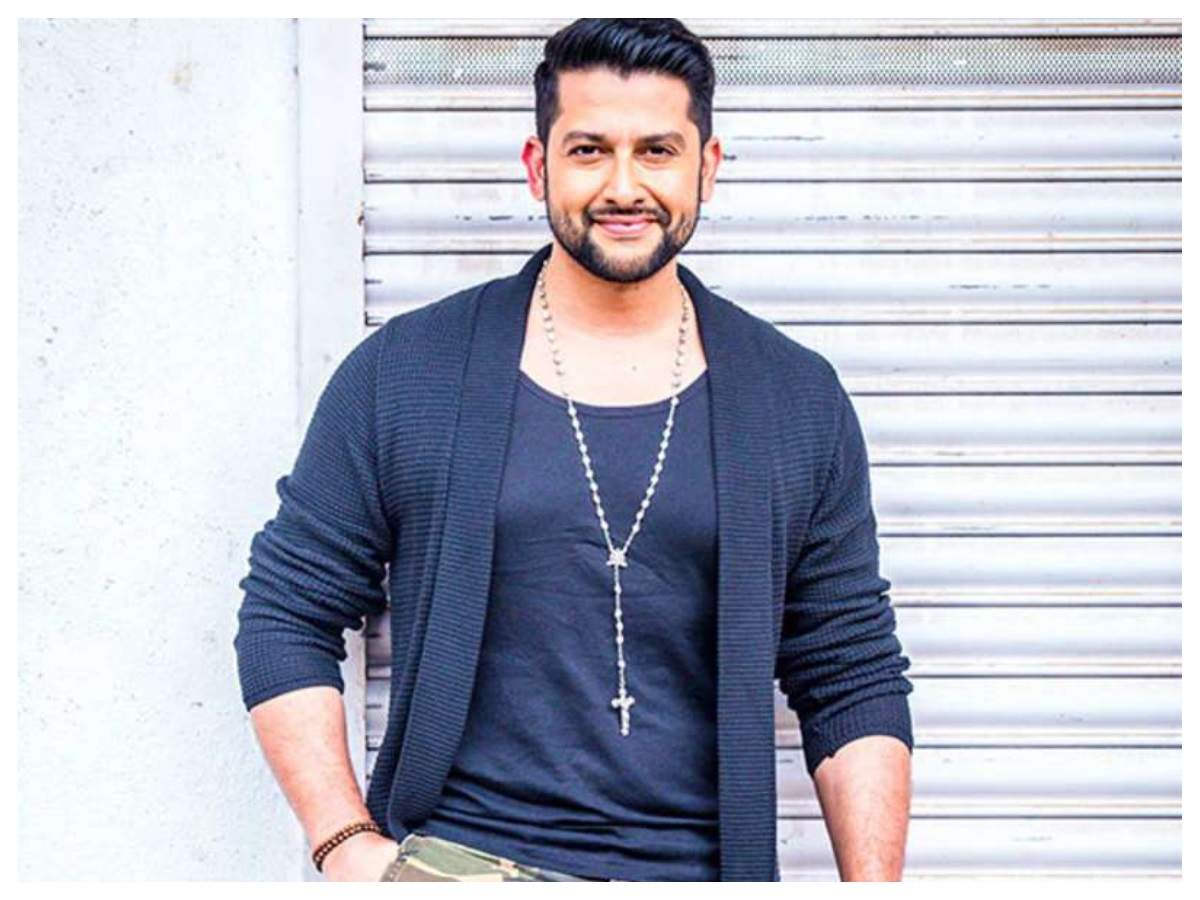