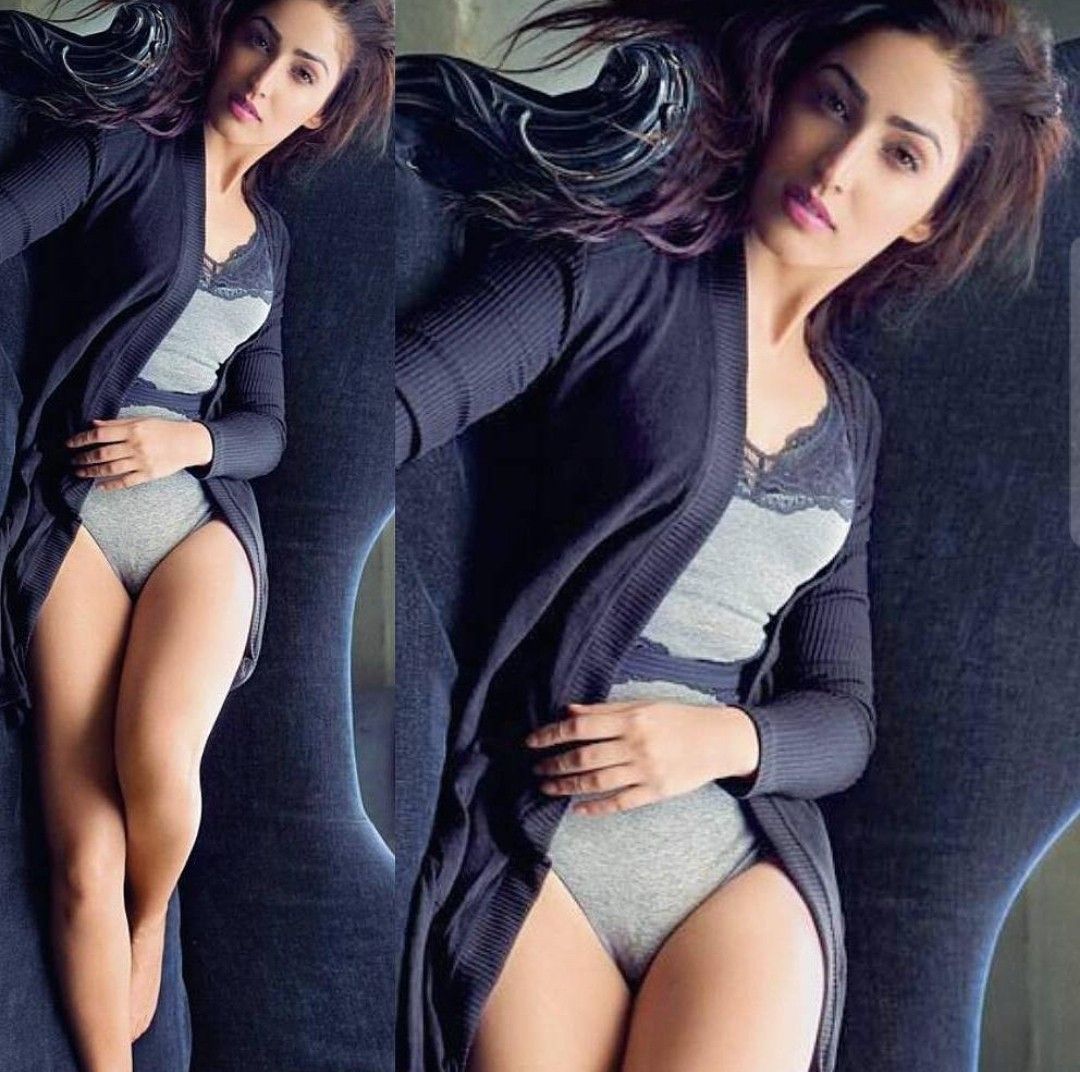 Yami Gautam is an The Indian successful model and actress. She was born 28 November 1988 in Bilaspur, Himachal Pradesh, India. In 2008 she appeared in Television show Chand Ke Paar Chalo in NDTV Imagine. She also played a role in another serial Raajkumar Aaryyan in this following year. In 2009 she was seen in Yeh Pyar Na Hoga Kam on Colors. In 2010 she participated in serial Meethi Choori No 1 in Imagine TV. She also participated in Kitchen Champion Season 1 in Colors. In 2010 Yami made her first film debut in Kannada film Ullasa Utsaha. In 2011 she appeared in Punjabi movie, Ek Noor. Then she made her Telugu debut with a film Nuvvila in 2011.

In 2012 she made her Hindi film debut with Vicky Donor opposite Ayushmann Khurrana. The film got commercial success. In 2012 she starred in Malayalam film Hero. Then she appeared in Tamil film Gouravam and a Telugu movie Yuddham. In 2014 her second Hindi film Total Siyappa opposite Ali Zafar. Yami completed filming for Prabhu Deva’s Action Jackson opposite Ajay Devgan in 2014. Then she appeared in Badlapur opposite Varun Dhawan in 2015. Yami also starred in this following year in Telegu movie Courier Boy Kalyan. In 2016 she played a role in Sanam Re. In this following years, she appeared in two movies Junooniyat and Tamilselvanum Thaniyar Anjalum.