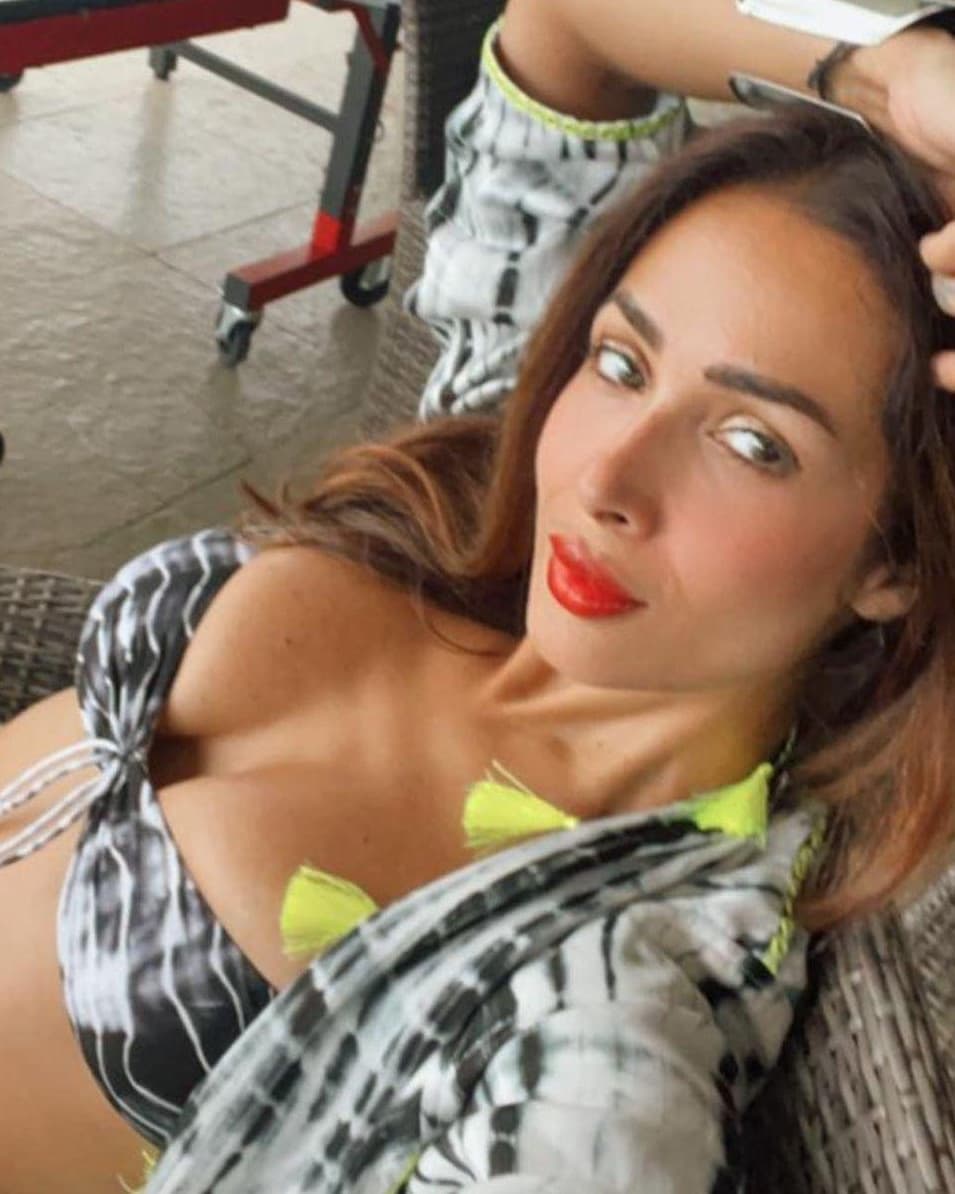 Malaika Arora or Malaika Arora Khan is one of the most popular and hottest Dancers, actress, models, and TV presenter in The Indian television industry. She is more known as Munni for her item song Munni Badnam Hui on the film “Dabang”. Malaika Arora Khan was born on 23rd August 1973 in Thane, Maharastra, Mumbai, India to a Punjabi family. Her father Anil Arora worked on Merchant Navy and mother, Joyce Polycarp is a Malayali Catholic. Malaika has a sister named Amrita Arora. She started her secondary study from Holy Cross high School Thane and completed from the Swami Vivekananda School in Chembur. She admitted herself into the Jai hind College, Church gate but couldn’t complete her study due to professional engagement.

As a dancer, Malaika has a huge record including “Chaiyya Chaiyya”, “Ekwari Tak Le”, “Heyy Babyy”, “Kaal Dhamaal”, “Hoth Rasiley”, “Munni Badnaam Hui”, “Anarkali Disco Chali”, “Fashion Khatam Mujh Par” and so m any item song. Besides modelling, acting and dancing, Malaika is a judge of dancing many dancing competitions. Malaika Arora got married to Arbaaz Khan, one of the greatest actors and producers. They have a son named Arhaan khan.