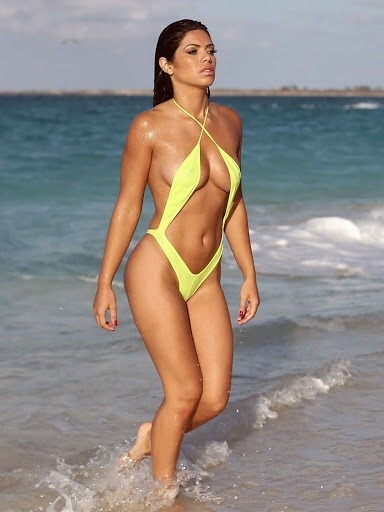 Camilla Belle was born 2nd of October, 1986. She was born in Los Angeles, California. She had her acting debut in 1993 with the TV movie named Empty Castle. She acted there as Sally character. She has starred in many TV shows and in many movies. Since 2001 she has not worked in movie. Her works in TV show includes Walker, Rip Girls, Texas Ranger and Back to the Secret Garden. She had her movie debut in 1995 with the film A Little Princess.  She played the role as Cathy Bowman character in the hit film named “The Lost World: Jurassic Park”. She had another successful movie in 1999 named Back to the Secret Garden. She has also acted in the movie “The Ballad of Jack and Rose” which was very much was appreciated by the audiences. She has an upcoming movie named “Cavemen” where she has acted as Tess character.