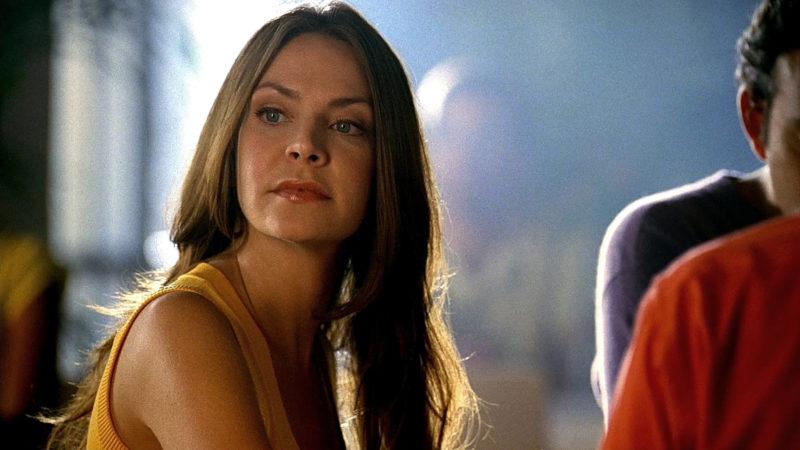 Cyia Batten was born on 26th of January, 1972. She was born in Locust Valley, New York. She began her acting career as a dancer and as a model. She got the first recognition as a member of all-female group in The Pussycat Dolls. She worked as a professional dancer for a lot of projects like for Teatro Comunale di Firenze, Carmen Electra and many others. Then she had her appearance in TV shows like Star Trek: Enterprise, and Star Trek: Voyager and She has appeared some movies like Charlie Wilson’s War, Charlie’s Angels: Full Throttle, The Sweetest Thing, The Texas Chainsaw Massacre: The Beginning and Killer Movie. You may also like to read Bianca The. Santos and Brooke Burke-Charvet Biography.