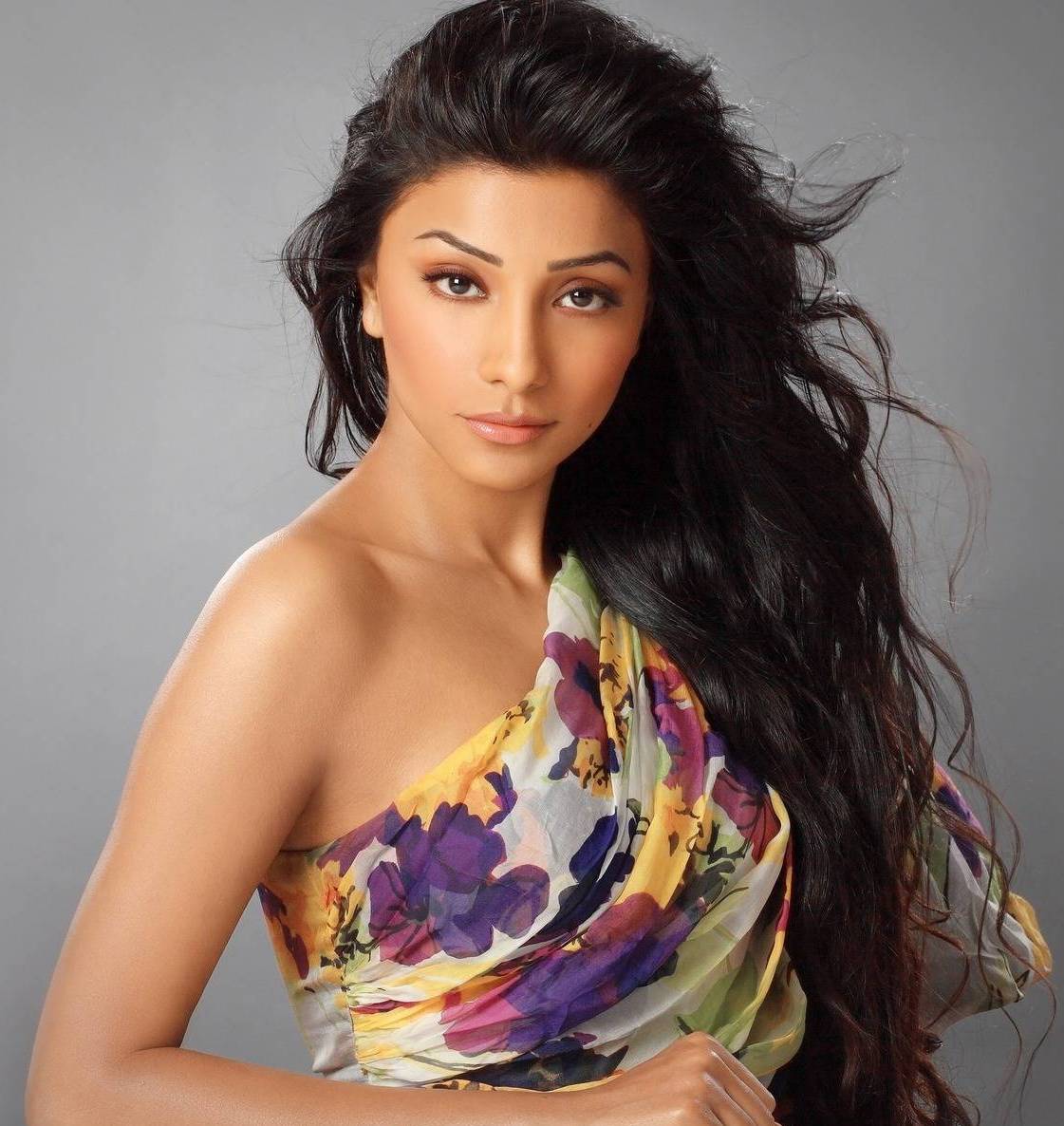 Deepal Shaw was born on 22nd of February in 1988 in Mumbai, Maharashtra, India. Her parents always did encourage to sing when she was a seven years old child. She completed her graduation from the College St. Xavier’s College in Psychology. She made her career debut as a model. Then she released her first song album named Baby Doll when she was only a 16 years of old. Her music mainly about the remake song of old songs. She is very popular for her sexy and ultimate music videos. You can check Andrea Jeremiah and Payal Rohatgi Height.