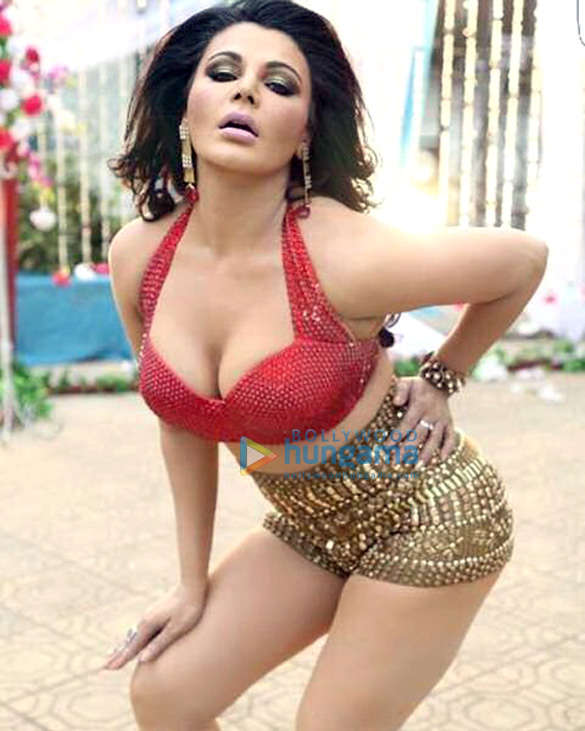 Rakhi Sawant is an The Indian dancer, model, politician,  television talk show host & Hindi film and television actress. She was born Neeru Bheda on 25 November 1978. Rakhi is the sister of film director Rakesh Sawant and former actress Usha Sawant. Rakhi made her film debut in Agnichakr. She worked on many item songs in Bollywood. In 2001 she worked in item song Bam Bhole Bam Bhole in film Yeh Raaste Hain Pyaar Ke.