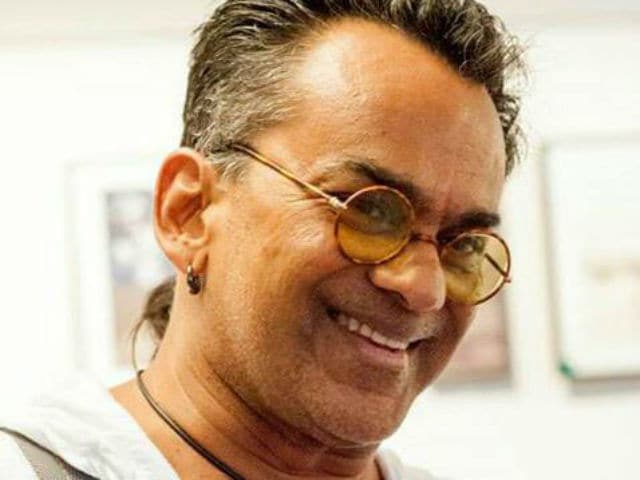 Remo Fernandes is an Indian singer known for his albums and playback singing in Hindi cinema. He was born on 8 May, 1953 to a well known Panjim family. He holds a naturalized Portuguese citizenship. He performs pop/rock/Indian fusion and his music is a fusion of many different cultures and styles. His album “Pack That Smack” released in 1986 and album “Bombay City” released in the following year was an instant hit with the audience. The album “Pack That Smack” deals with drug abuse contain songs like Down with Brown, Just a Hippie, etc. The album “Bombay City” contains hit tracks like Ocean Queen, Against you/Against me etc. He performed in many concerts around the world. He wrote many songs about socio-political conditions in Goa and India.

The title song of the 1987 hit film Jalwa composed by him earned him instant fame. The number “Humma Humma” from the film Bombay was sung by him and which earned him a Double Platinum. He also composed the track Huya Ho from the film “Khamoshi: The Musical” released in 1996. He sang the title track from the 1998 film Pyar To Hona Hi Tha.