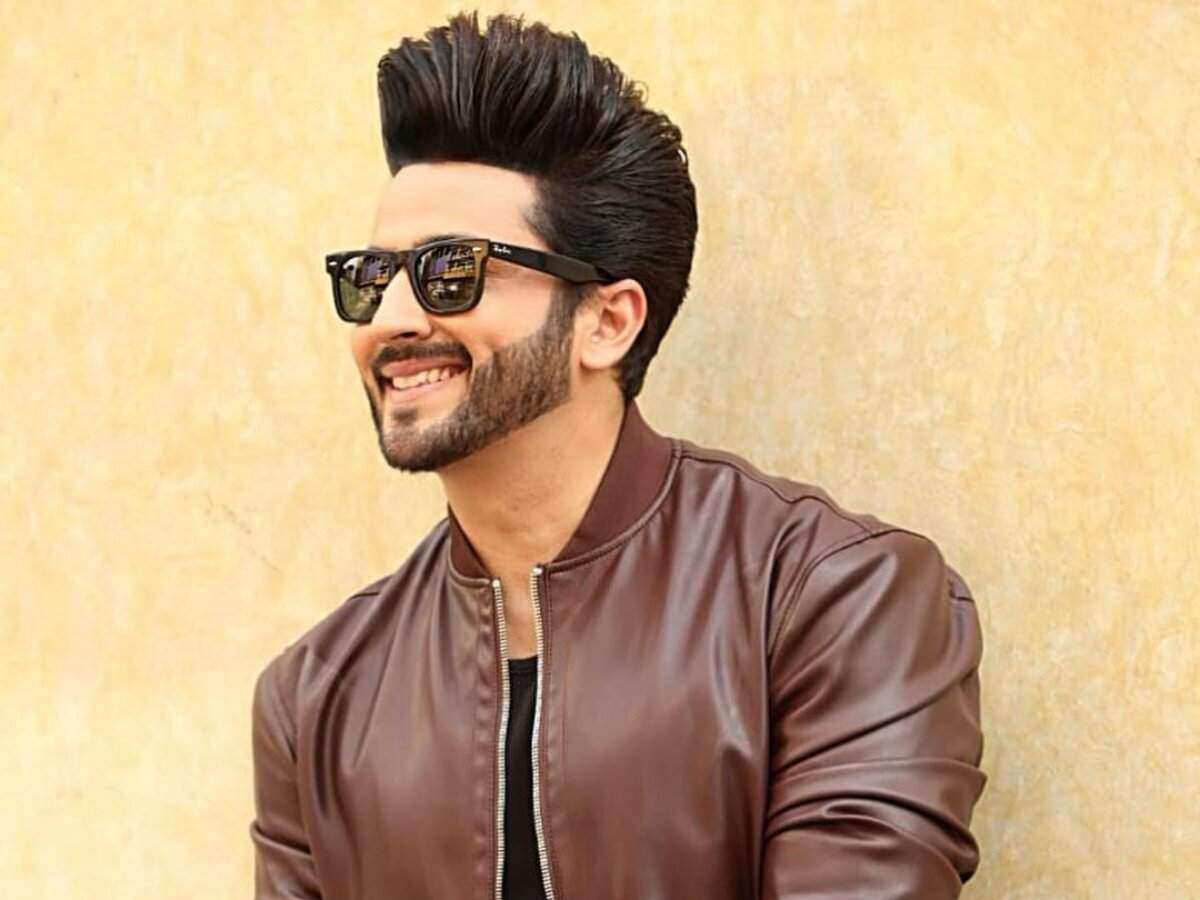 Dheeraj Dhoopar is an Indian model and television actor better known for portraying the lead character of Prem Bharadwaj in the television serial Sasural Simar Ka on Colors TV. He began his career as a model appearing in more than 100 commercials for brands like Maruti Suzuki, Parker, Samsung galaxy, Dabur Honey, TATA AIG, Videocon Mobile, etc. He started his television career with the show Maat Pitaah Ke Charnon Mein Swarg as Ansh on Colors TV. He then went on to appear in Behenein on Star Plus as Bhavesh Patil and in Mrs. Tendulkar as Sushant on SAB TV. He had a cameo in Kuch Toh Log Kahenge on Sony TV. Currently, he is playing the famous character of of Prem Bharadwaj in Sasural Simar Ka on Colors TV. He garnered huge popularity for the role. He also featured in a short film titled Yellow in 2016.