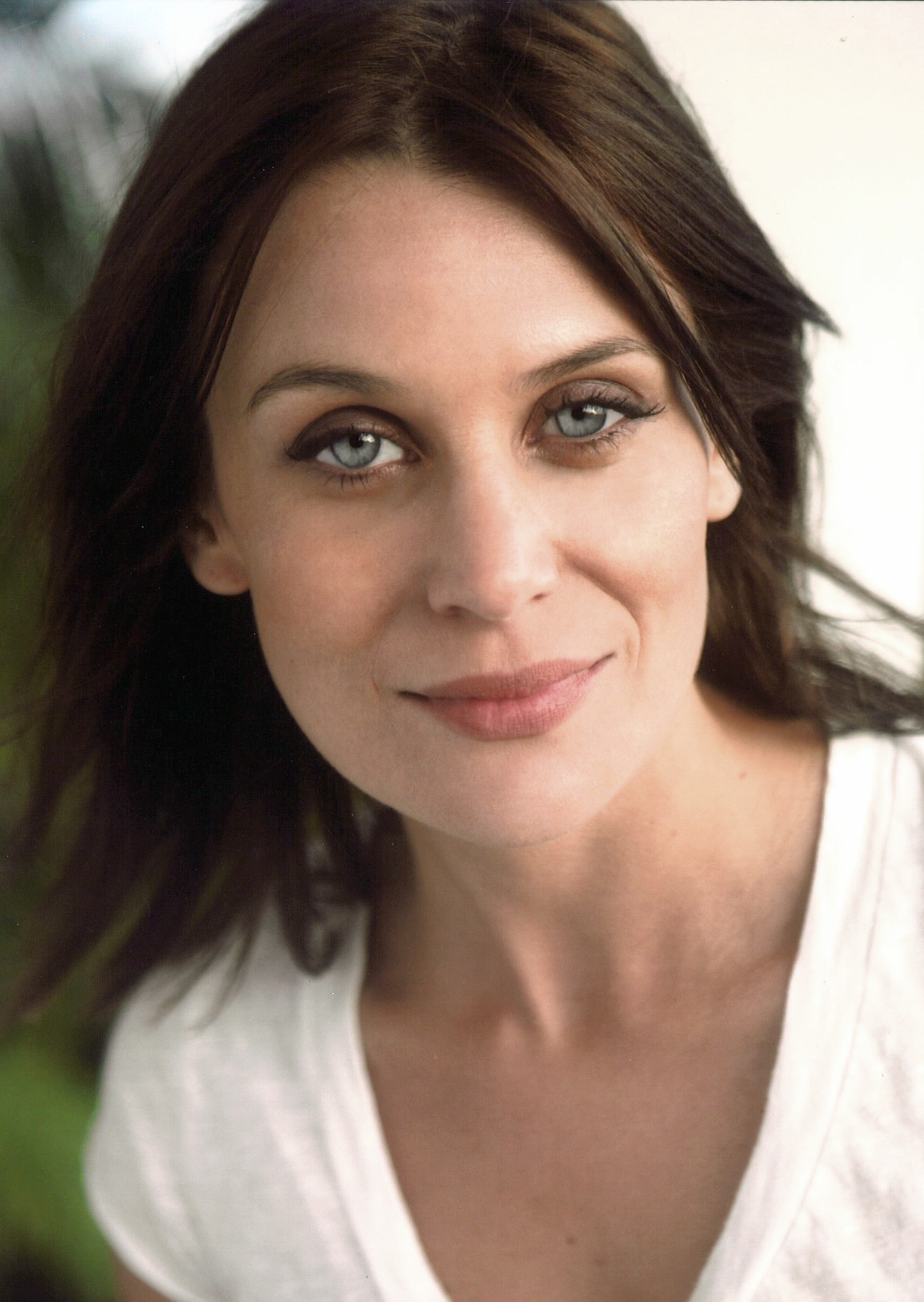 Diana Glenn was born on 13th March, 1974. She was born in Sydney, Australia. She has done the art courses at the Monash University and University of Melbourne. She got popularity for her performance as Shannon Jones in Neighbors in 1998. After that, she got recognition on the Australian TV series The Secret Life of Us as Jemima in 2005. She then played Chloe in the Australian series Satisfaction. You can also Check Julie Bowen and Aya Cash Height.

She disappeared from the show after two seasons. She simultaneously appeared in another TV drama Canal Road in 2008. After that, she played the lead role in the crime series Carla Cametti PD. She also played some other prominent roles on the small screen. Those are in The Elephant Princess, The Slap, Home and Away, and Secrets and Lies etc. As a film star, she has played roles in some feature movies like Oyster Farmer, Black Water and Somersault. All of those are Australian films.