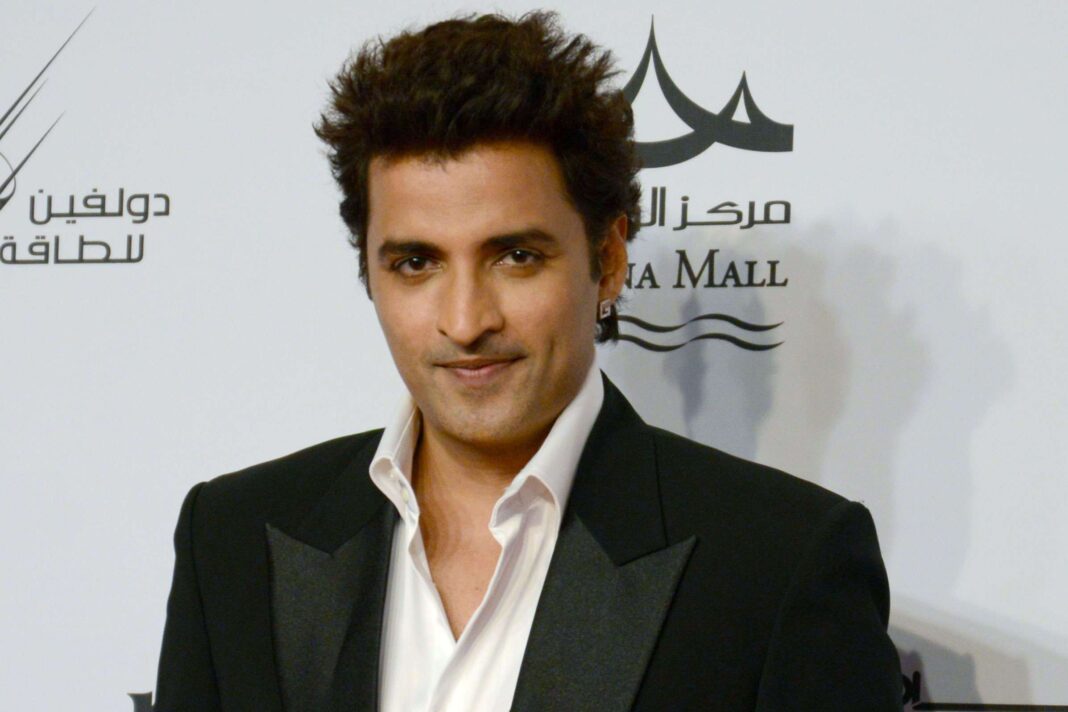 Ganesh Hegde is an Indian singer, Bollywood choregrapher, and performer. He has choreographed many stage shows featuring big stars of Bollywood and also did choreography in numerous Bollywood films including Agni Sakshi, Hera Pheri, Fiza, Lagaan: Once Upon a Time in India, Indian, Company, Koi Mil Gaya, Black, Don – The Chase Begins Again, and Ra. One. He has been choreographing the Filmfare Awards for the past ten years.

He started out his singing career performing with Asha Bhonsle on stage shows. He released his debut album “G” in 2005. He launched his second album “Let’s party” in 2011. Besides choregraphy and singing, he also appeared in several television shows. He appeared as a judge on the television show Jhalak Dikhhla Jaa – Season 8 & 9.