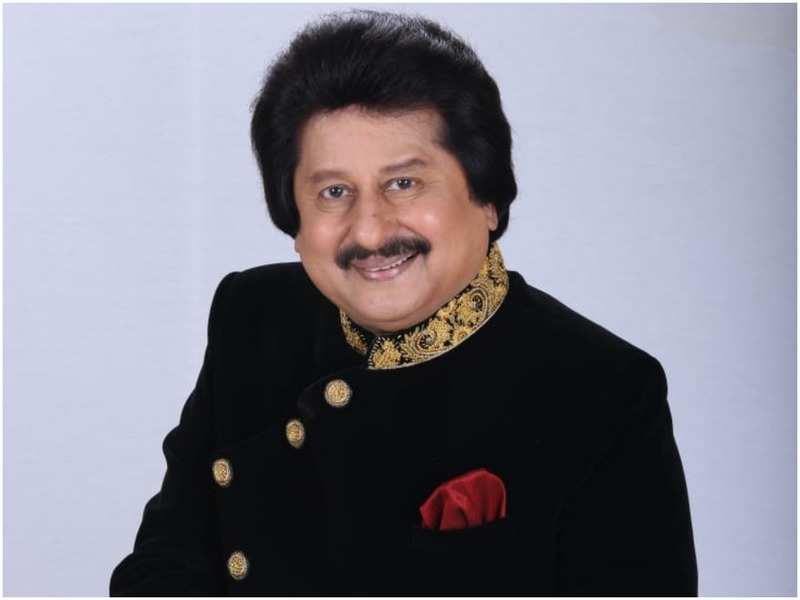 Pankaj Udhas is a famous Indian ghazal singer. He began his career with a release of a ghazal album titled Aahat in 1980. He then went on to record many hit albums such as Mukarar (1981), Tarrannum  (1982), Mehfil (1983), Pankaj Udhas Live at Royal Albert Hall (1984), Nayaab (1985) and Aafreen (1986). Besides this, he released numerous other albums. After his success as a ghazal singer, he made an entry into playback singing. His song “Chitthi Aayee Hai” from the 1986 film Naam became an instant hit. The song earned him immense success and fame. In 1990, he sang the hit duet “Mahiya Teri Kasam” with Lata Mangeshkar, for the movie Ghayal. His song “Na Kajre Ki Dhar”, from the film Mohra along with Sadhana Sargam also became very popular. He also made some on-screen appearances in films like Naam, Yeh Dillagi, Saajan, and Phir Teri Kahaani Yaad Aayee.

He performed at numerous concerts around the globe. He received numerous awards in his career including the Padma Shri, India’s fourth highest civilian award in 2006.