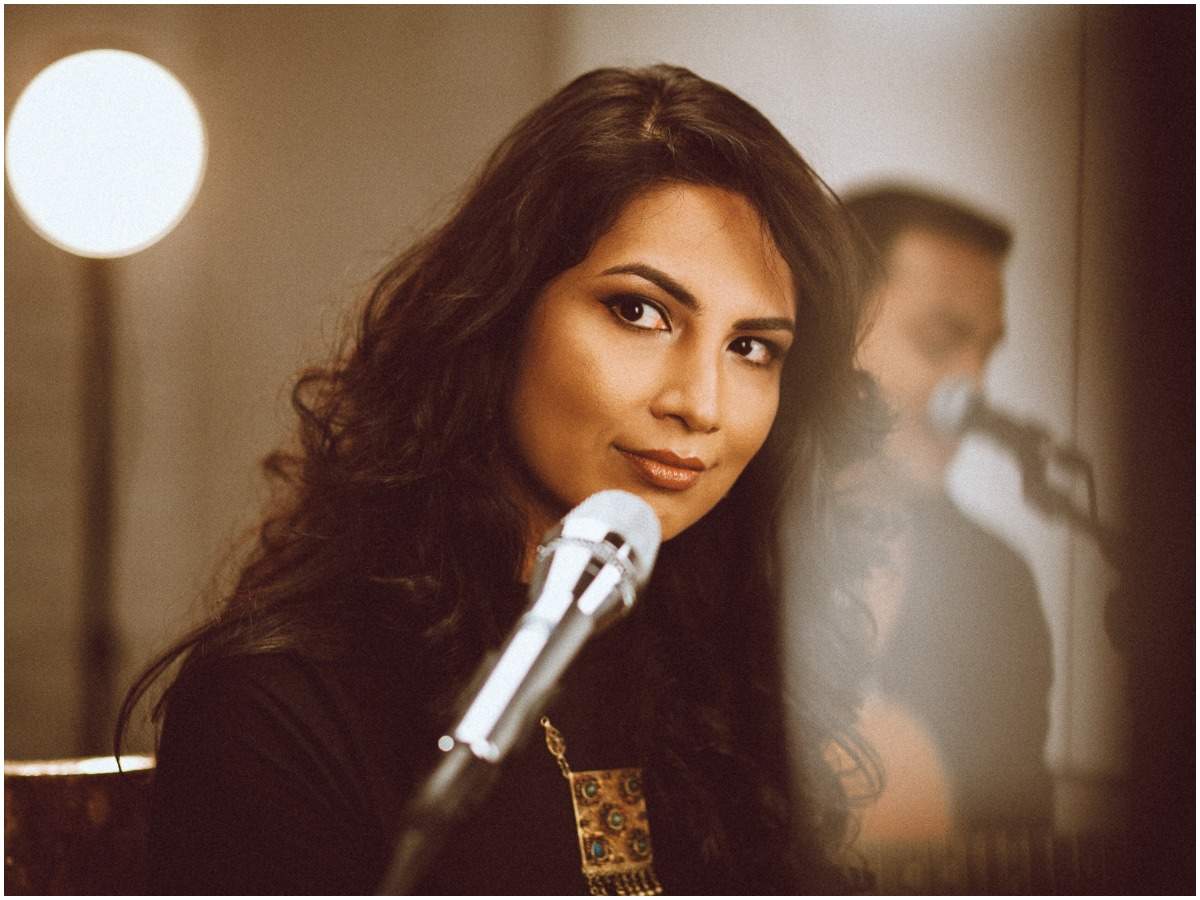 Samira Koppikar is an Indian singer, music composer and songwriter. She made her entry into Bollywood playback singing in 2014 with two back to back songs – “Aaj Phir Tum Pe” for the film Hate Story 2 and “Mohabbat Barsaa Dena tu” for the film Creature 3D. Co-sung with Arijit Singh, both the songs were instant hits. It was followed by the song Maati Ka Palang for the film NH10. She was also the composer of the song. She was the playback singer as well the music director and composer for the film Dobaara: See Your Evil and Bareilly Ki Barfi.

She started her career recording for advertising jingles. Her debut single Bebasi – a song and music video was released in 2014. She appeared with many renowned musicians at various shows and festivals across India and abroad.