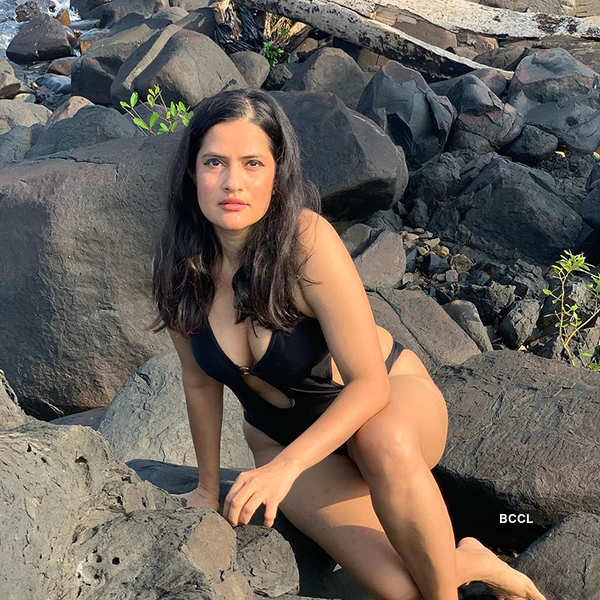 Sona Mohapatra is an Indian singer, lyricist and music composer. She started her career singing advertisement jingles for various brands. She released her first album Sona in 2007. She released the single Diljale & Paas Aao Na in 2009. She shot to prominence with the television show Satyamev Jayate in which she often appeared as a lead singer and performer. She sung the theme songs for the show.  She also did playback singing in Bollywood for films like Delhi Belly, Talaash, Bajatey Raho etc. Her song “Jiya laage na” from the movie Talaash received rave reviews.