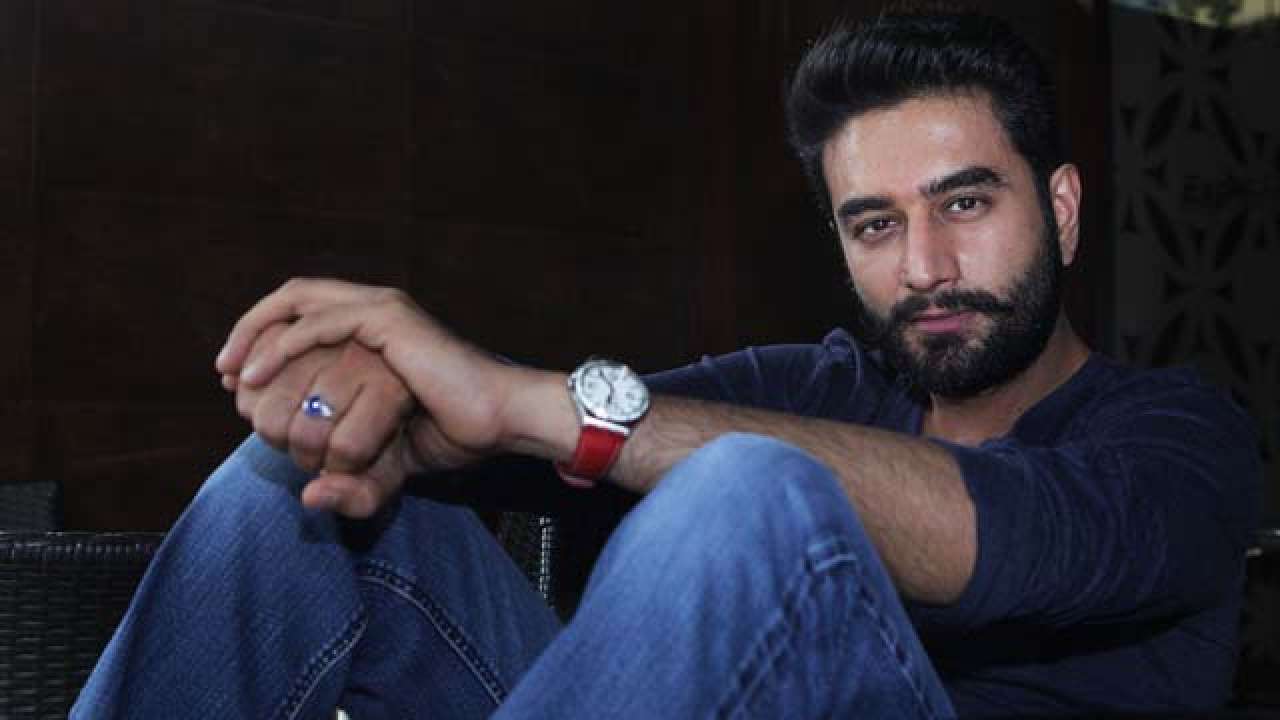 Shekhar Ravjiani is an Indian music director and singer who is a part of the famous duo Vishal Shekhar. The duo has composed music for numerous hit Bollywood films including Jhankar Beats, Left Right Left, Om Shanti Om, Dostana, Ra.One, Chennai Express and Happy New Year. Shekhar was also associated with Telugu and Marathi films. The duo has composed the theme song for the third season of IPL. The anthem of the Kolkata Knight Rider’s team was composed by the duo.

Shekhar Ravjiani has also lent his voice in many films including the song “Tujhe Bhula Diya” from the film Anjaana Anjaani, “Radha” and “Ishq wala Love” from the movie Student of the Year, “Bhare Naina” and “ Dildaara”  from Ra.One and “Gehra Ishq” from the film Neerja.

He also appeared in television shows as a participant and also as a judge.