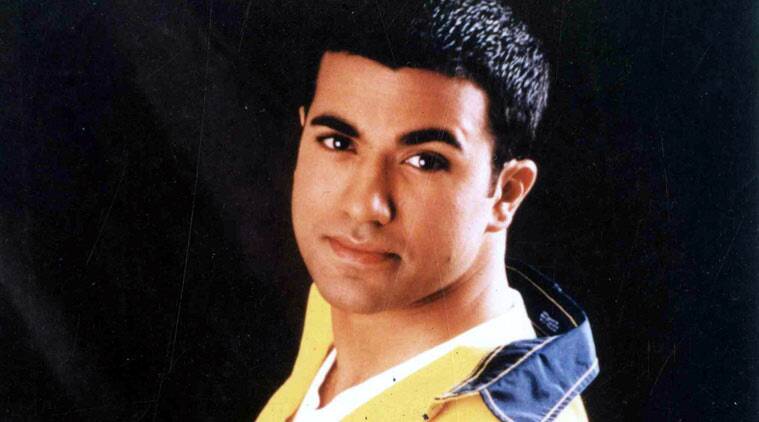 Kamaal Khan is an Indian singer, songwriter and actor. He did playback singing for many renowned music directors of the Indian film industry. His debut single “O Oh Jaane Jaana” also featured in the Bollywood blockbuster “Pyaar Kiya To Darna Kya” was a smash hit. The soundtrack went on to sell more than 10 million copies. He won the R.D. Burman Filmfare award for “The Most Promising Upcoming Talent”. His other albums include Suno To Deewana Dil and Kal Raat. He did playback singing for many Bollywood movies including “Hello Brother”, “Jaanam Samjha Karo”, “Na Tum Jaano Na Hum”, “Tere Naam”, “Maine Pyaar Kyun Kiya?”, “Wanted” and the 2017 Bollywood movie “Tubelight”.

He made his acting debut in 2005 with the film Jo Bole So Nihaal playing the role of the main antagonist.