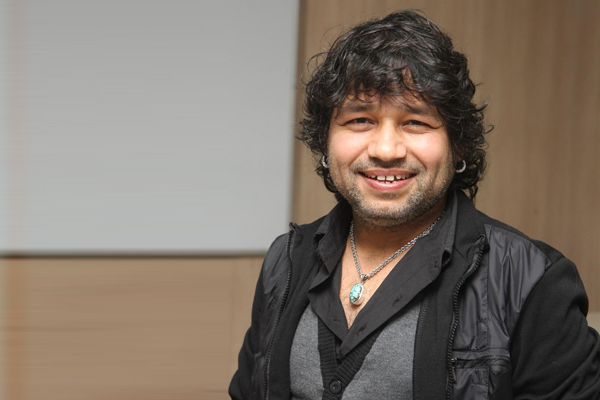 Kailash Kher is a famous Indian singer known for playback singing in Bollywood. He began his career by singing advertising jingles for renowned brands. He has sung numerous hit songs in Bollywood including “Rabba Ishq Na Hove” from the movie Andaaz, “Allah ke Bande” from the film Waisa Bhi Hota Hai Part II. The second song made him extremely popular in Bollywood. His another hit song is “O Sikander” from the film Corporate. His song “Ya Rabba” from the movie Salaam-e-Ishq: A Tribute to Love became extremely popular. In addition to these songs, he sung numerous other hit songs. He has sung in more than 20 Indian languages.

Apart from playback singing, he also worked as a music director and lyricist in many Bollywood films. He also released hit albums like Kailasa, Jhoomo Re, Chaandan mein and Rangeele.