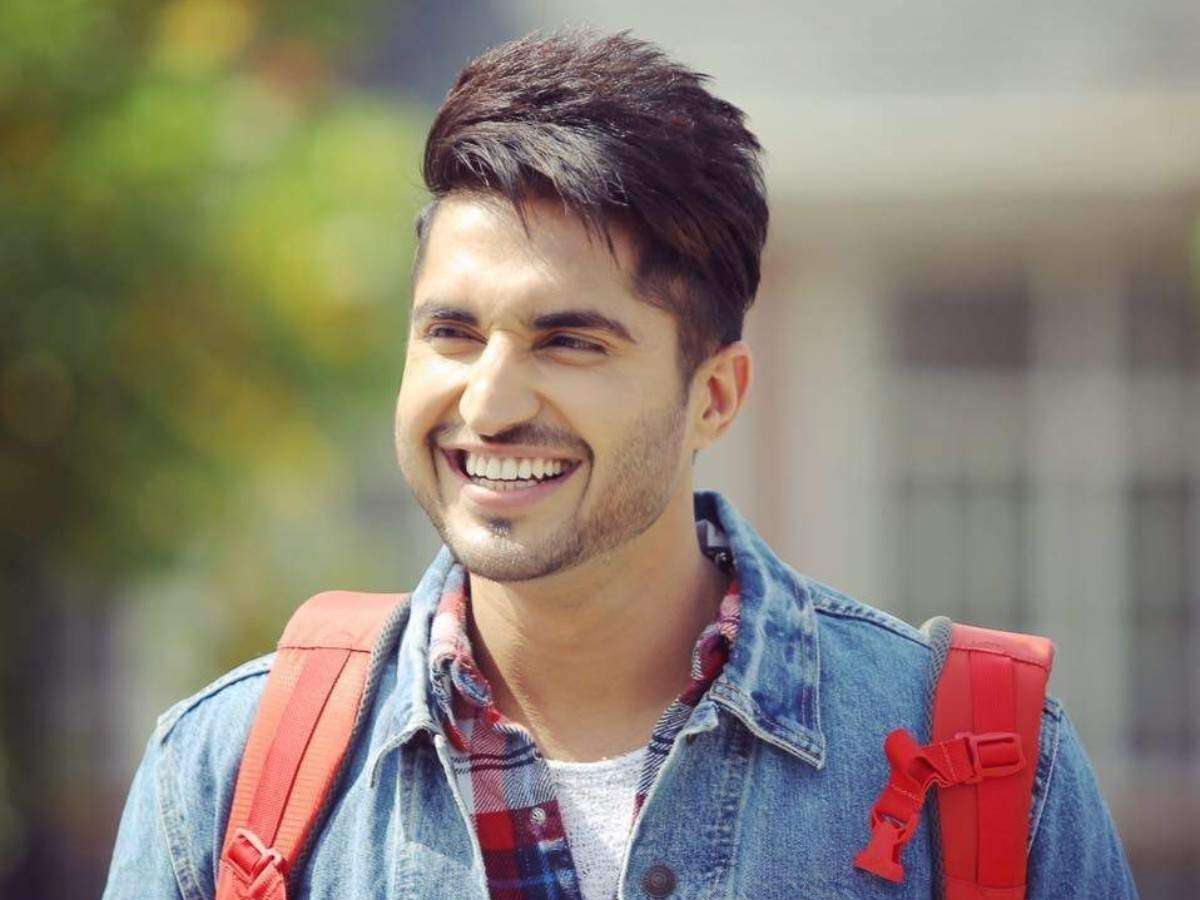 Jassi Gill is an Indian Punjabi singer and actor. He started his singing career in 2011 with the album Batchmate which was an instant hit with the song “Chudiyan”. He followed this up with the release of a single Vigre Sharabi. In 2013, he released his second album Batchmate 2 which was an even bigger hit than the previous one. He then came out with the hit song “Classmate” which was followed by another single “Pyar Mera”. He then released the album “Replay” which was followed by his single “Nakhre” in 2017. His other releases include “Mangeya Ae Dil”, “Ik Saal”, “Attt Karti”, “Gabbroo”, “Snapchat” and “Fer Ohi Hoyea”.

He started his acting career with the Punjabi film Mr & Mrs 420 which was followed by Dil Vil Pyar Vyar. His other films include Mundeyan Ton Bachke Rahin, Oh Yaara Ainvayi Ainvayi Lut Gaya, Dildariyaan and Sargi.