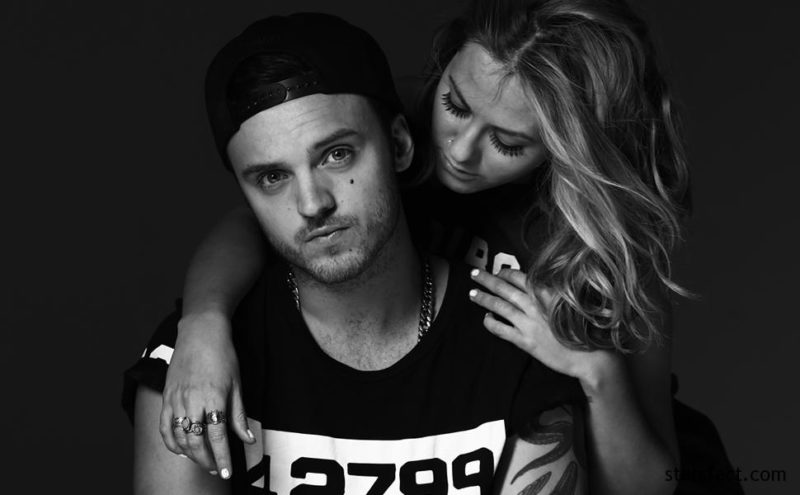 Alexander Deleon is a songwriter and leads vocalist of the American rock band The Cab. He was born on 8 April 1989, in Las Vegas, Nevada, United States. Alexander Deleon received his education from Liberty High School. He formed a band alongside his school friends named Cash Colligan When he was in high school. His band The Cab released their debut album Whisper War in April 2008. The Cab released their second album Symphony Soldier On 2 August 2011. The band signed a deal with Universal Republic Records in 2012. Lock Me Up EP was the third album by the band The Cab. You can also check Millind Gaba Biography and Shakila Zafar Height.

In 2013, Alexander Deleon declared that he was interested in releasing a clothing line featuring both male and female clothes. His clothing line is known as 42799, Be the Black Sheep. In 2015 he made the debut of his solo career under the name Bohnes and launched his debut song “Guns and Roses” online. In 2015 Panic! At the Disco released their single track Victorious which was co-written by Alexander Deleon. Alexander Deleon has been in a relationship with Danish fashion model Josephine Skriver. On July 2014 they modeled together in a fashion spread for Elle Italia.

Some Known Facts About Alexander DeLeon