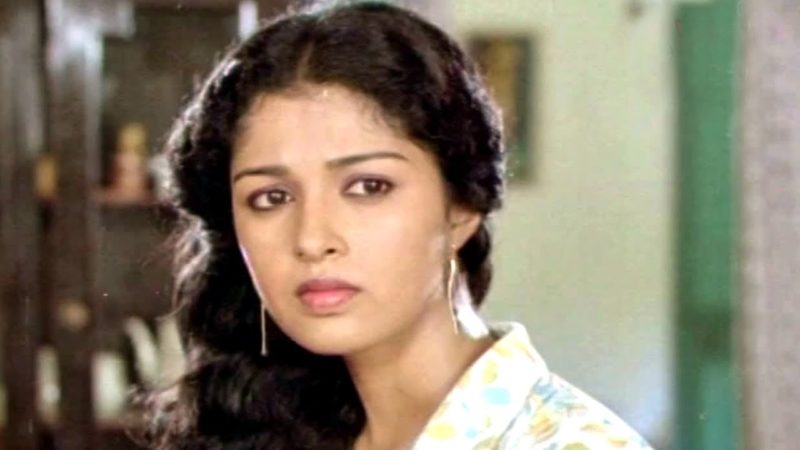 Gouthami was born as Gautami Tadimalla. She is also known as Gauthami, Gowthami and Gautami. She was born in Tadimalla Village of Nidadavole, Andhra Pradesh, India. Goutami completed her study from GITAM University. Gouthami is an The Indian actress and Television Host, Costume Designer, and television actress. She has taken her footstep in Hindi, Telugu, Malayalam, Telugu and Kannada films. While she is mainly working in Tamil film industry. Gouthami did her first acting in the movie named Dayamayudu, was produced by her cousin. From the year 1987-1998, she made her career acting in various languages films and was a ferocious competitor of that time. Her popular films are Apoorva Sagodharargal, Raja Chinna Roja, Thevar Magan, Panakkaran, Guru Sishyan, Ooru Vittu Ooru Vanthu, Dharma Durai, Dhruvam, Pyar Hua Chori Chori, Janata ki Adalat, Haiwan, Admi, Appoo Raja, Trimurti, and Dhaal. Let’s go to check Payel Sarkar and Pooja Gor Wiki.

In her personal life, she married to a big businessman Sandeep Bhatia in 1998. She has a daughter named Subbalakshni who was born in 1999. She divorced Sandeep in 1999, and since 2005 she has in a relationship with Kamal Haasan. She is not getting married because of that; she doesn’t believe in that. Gauthami was caught by breast cancer a few years ago. Finally, she nicely overcome from the disease. She is a brilliant actress. As a result, she has been rewarded by many awards. Among them Tamil Nadu State Film Award Special Prize, Filmfare Award for Best Actress – Tamil, Cinema Express Awards and Vijay Awards for Best Costume Designer.