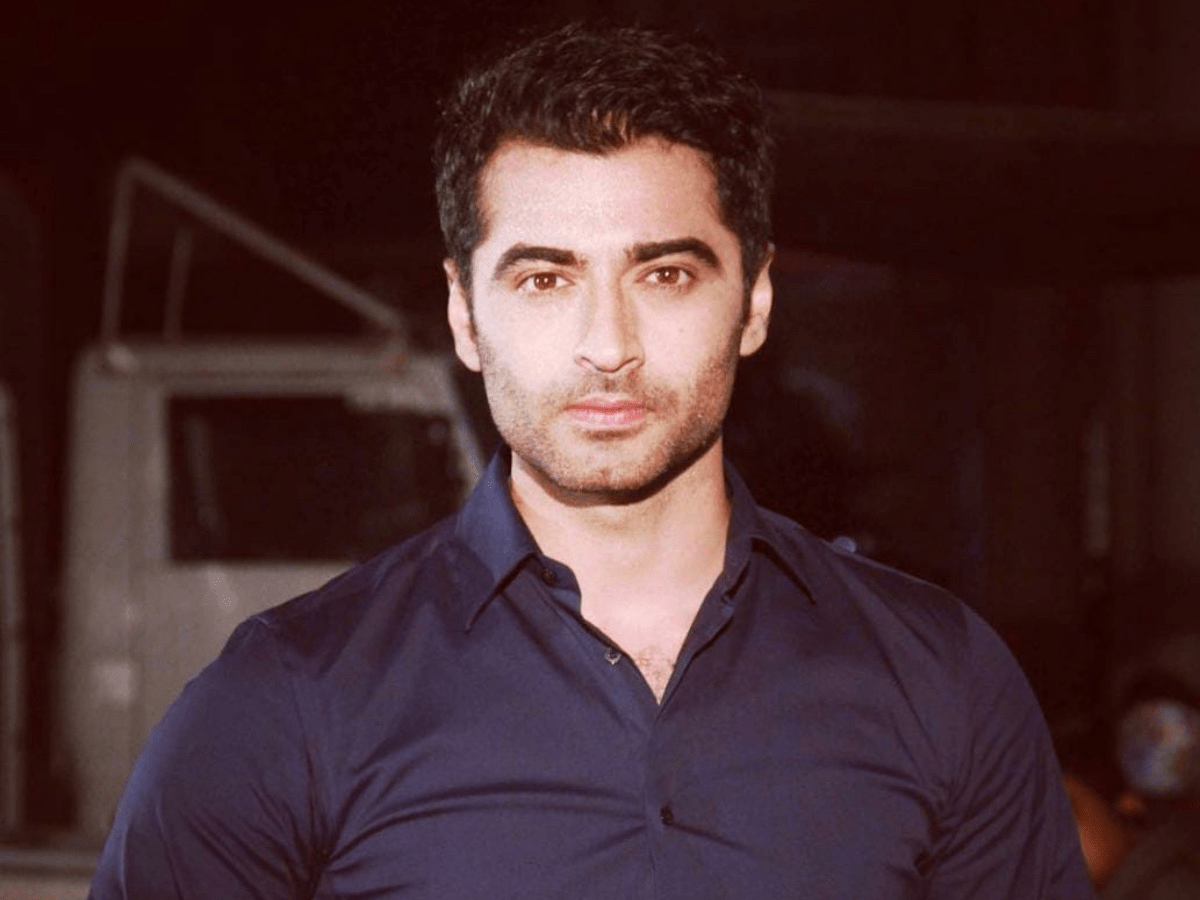 Harshad Arora is an Indian model and popular television actor. He began his career in the show business industry with modeling. He also appeared in a few commercial ads. He played the lead role of Zain Abdullah in the TV show Beintehaa for which he won the Indian Telly Awards for Fresh New Face-Male, Zee Gold Awards for Best Debut Actor and 23rd Kalakar Awards for Best Actor. His other works include Devon Ke Dev…Mahadev, SuperCops vs Supervillains, Arjun, Cinta Di Langid Taj Mahal, and Dahleez.