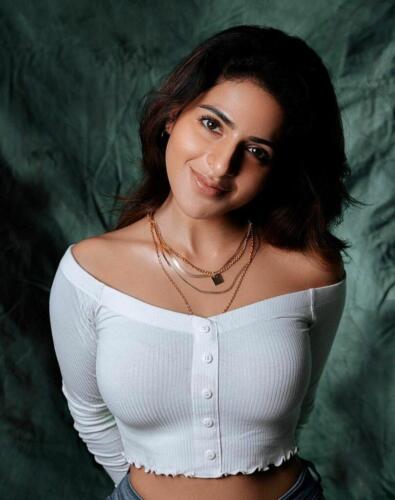 Iswarya Menon was born on 8 May, 1992 Erode, Tamil Nadu, India. Iswarya Menon Complete her graduation B.tech Engineering in SRM University, Chennai in 2013. she made her debut Film like “Kadhalil Sodhappuvadhu Yeppadi”. You also like to read Aishwarya Devan and Sanya Malhotra Age.