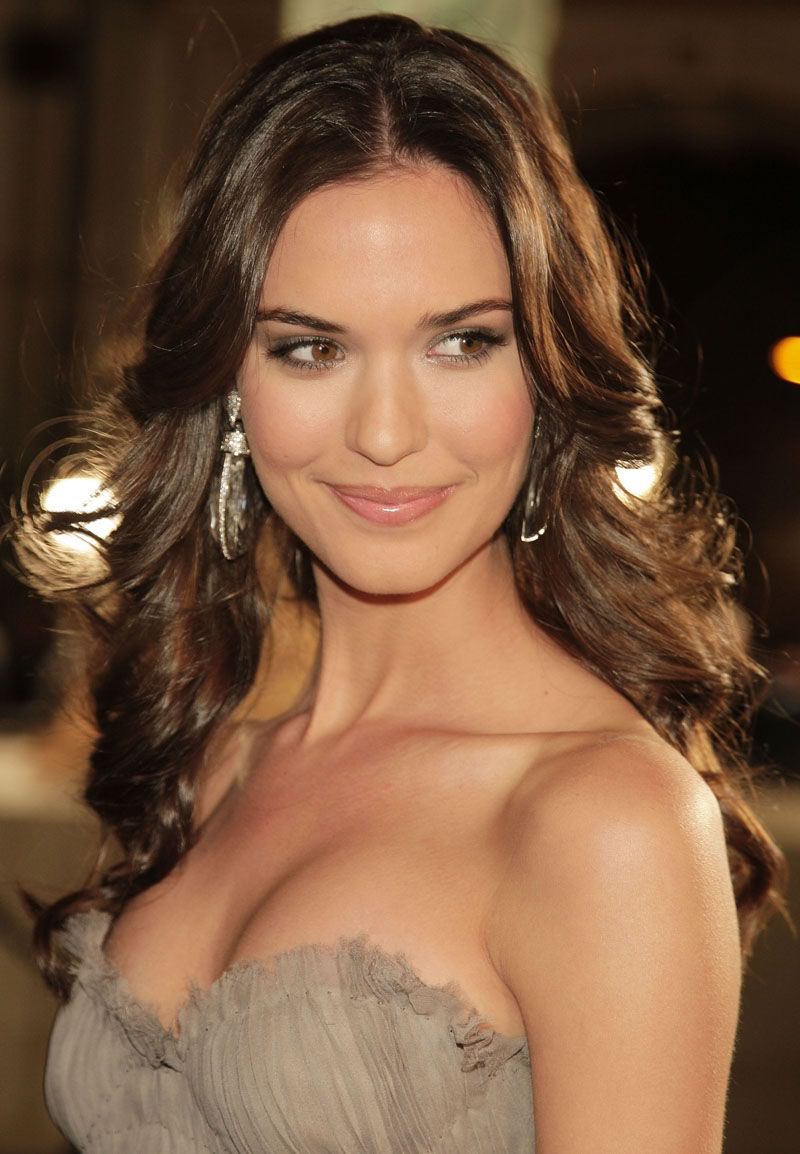 Odette Yustman was born in the year of 1985 on May 10. She was born in Los Angeles, California. She started her career with a small role in the movie named Kindergarten Cop. After her graduation from the high school she moved to the modeling with a several roles through the years. She was cast as Ariella Casta in the South Beach in 2006. After that she was cast in the series named October Road and that has received its second season. She was selected for the Teen Choice Award in 2008 for Choice Movie Actress: Horror/Thriller for Cloverfield. Let’s go to check Mircea Monroe and Katie Cassidy Height.